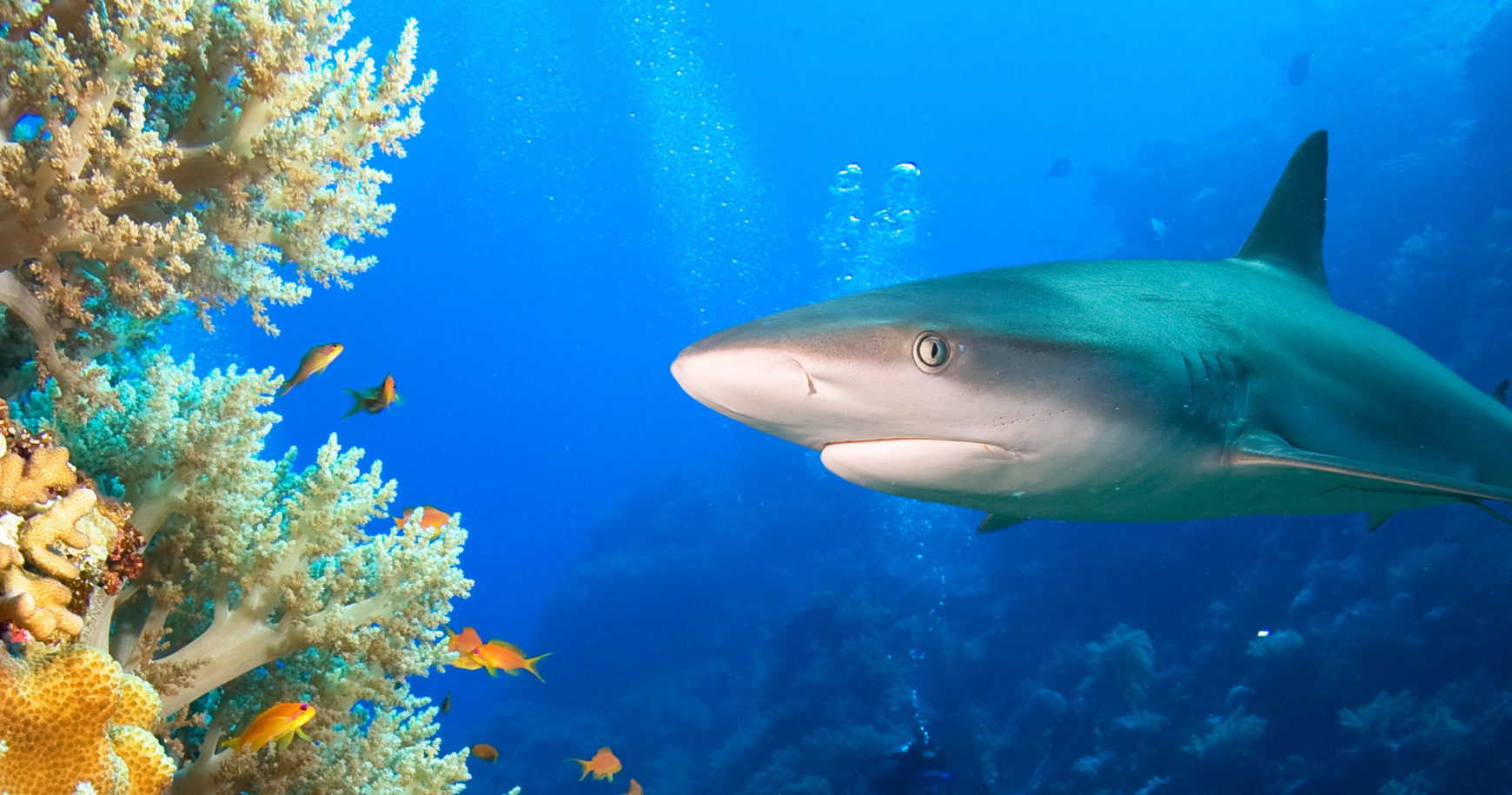 There was no shortage of T. rexes in the Cretaceous

Scientists estimate there may have been about 2.5 billion Tyrannosaurus rexes that lived into maturity during the Cretaceous, dominating the landscape for more than 2 million years. The mathematical model researchers used to reach their estimate is described in Science.

Sagittarius A* gives up more secrets

Researchers are learning more about galaxy M87’s central black hole, Sagittarius A*, the first ever photographed, thanks to massive amounts of data collected by a number of telescopes in space and on Earth. A new study, published in The Astrophysical Journal Letters, combines information from 760 researchers and includes data about powerful jets coming from the black hole.

There were two different migrations of Neanderthals through Eurasia, according to analysis of DNA found in mud from caves in Spain and Siberia published in Science. DNA extracted from the mud compared with DNA collected from fossils suggest one wave of Neanderthals traveled Eurasia about 135,000 years ago, while another distinct wave came up about 105,000 years ago

Heat trumps genes when it comes to determining the sex of central bearded dragons, a study in PLOS Genetics suggests. Researchers monitored the sexes of unhatched bearded dragons via gene sequencing and found that most embryos that started as males would become females by the time they hatched if the eggs were warmed to 36 degrees Celsius, but stayed males if the embryos were kept at about 28 degrees.

Ocean getting too warm at equator for some marine life

Marine species are seeking out cooler waters away from the equator and toward the poles as changing global climate patterns are making tropical waters too warm for them, according to a study in Proceedings of the National Academy of Sciences. This disturbance in marine ecosystems will likely affect humans and could trigger a mass extinction of sea animals like the one 252 million years ago, researchers say.