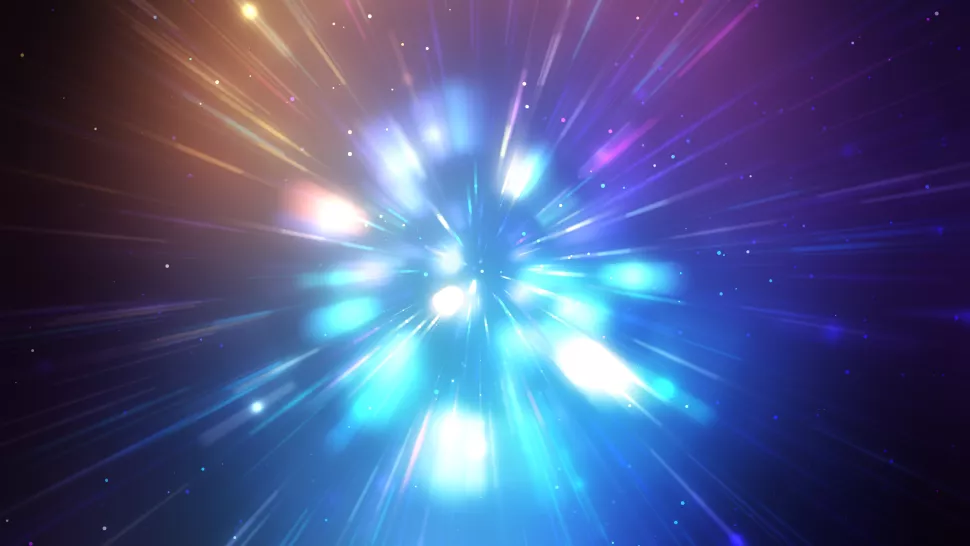 The exoplanet TOI-1231 b, about 90 light-years away, may contain water clouds in its atmosphere. Researchers say the exoplanet’s relatively cool temperature hints at the water cloud possibility.

Humans may have arrived in Americas even earlier

Animal remains dating as far back as 33,000 years ago found in a Mexican cave hint at humans arriving in the Americas about 10,000 years earlier than previously thought. The rabbit bones, which were originally thought to have been from about 12,000 years ago, were determined by radiocarbon dating to be about 30,000 years old and were found near items that may have been tools.

Subradiance, which occurs when decay within clouds of atoms is delayed and they remain in an excited state, has been created for the first time by physicists. Researchers contained a cloud of atoms within an optical tweezer trap, holding them in place with a laser light before exciting them with a second laser burst.

A catalyst for ethanol conversion

A pilot test in Indonesia of mosquitoes infected with Wolbachia bacteria reduced dengue cases by 77% and related hospitalizations by 86%. Researchers placed 5 million Wolbachia-infected mosquito eggs in buckets of water every two weeks in 12 study zones and compared the results with control zones in the same city.