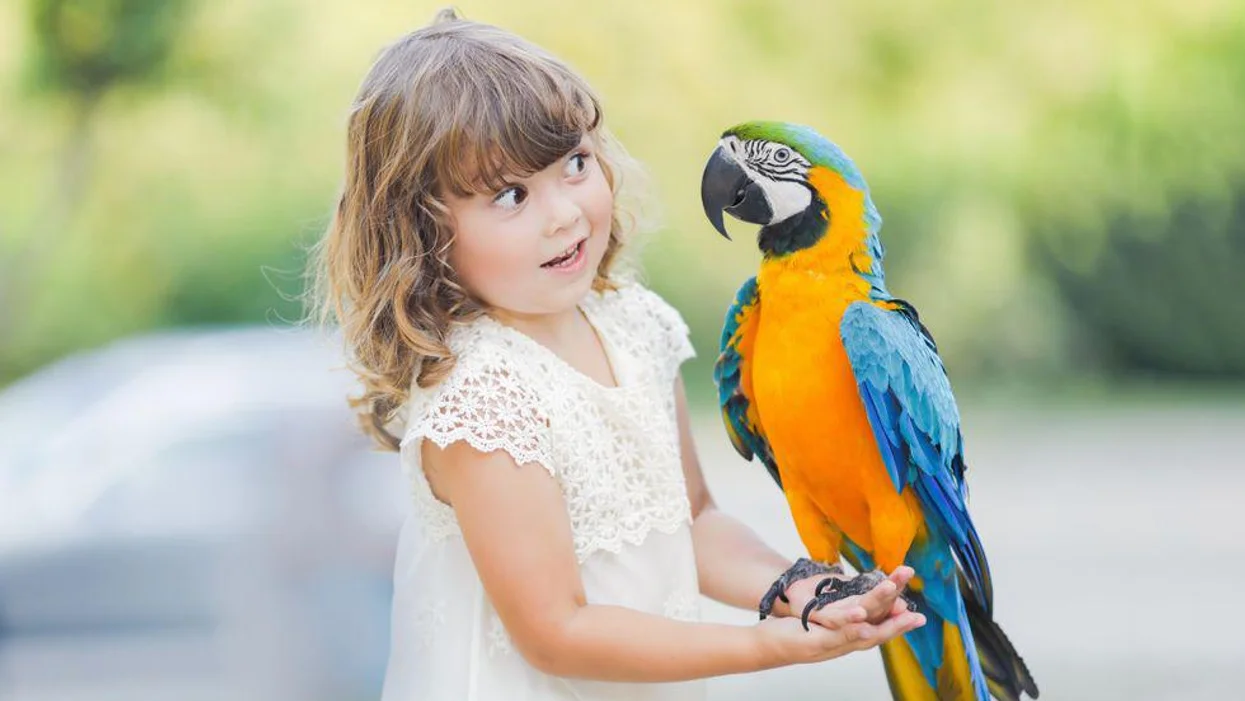 A planet the size of Jupiter circling a deceased white dwarf star about 6,500 light-years from Earth is offering a glimpse of what may happen when the sun burns out roughly 5 billion years from now. Researchers were surprised to discover that the gas giant survived its sun-like star’s death, and the findings suggest that other dead stars also may be associated with planets that survived their violent demises.

Ancient Arabian lakes open “new window on our past”

Geologic dating, archaeological finds and fossil records have provided a unique view of human migration connected to ecosystems in the Arabian Peninsula, according to Michael Petraglia, an author of a study in Nature. Ancient, “overlapping” lakes turned on and off over 400,000 years, “are opening up a whole new window on our past,” said Petraglia.

Leprosy has been discovered in wild chimpanzees for the first time. The outbreaks were found in two different chimpanzee communities in West Africa and researchers aren’t sure how the chimps contracted the disease, since both populations have little contact with humans.

Birds with relatively large brains, such as Nanday parakeets, monk parakeets and some cockatoos, are prone to psychological problems in captivity if they don’t receive adequate cognitive stimulation from puzzles and other means. Birds that forage for nuts, seeds and hard-coated insects are the most likely to damage their own feathers in captivity, and they may need intact foods as part of their normal diets.

A three-microRNA signature may help predict dementia up to five years in advance. “In our view, they are not only markers, but also have an active impact on pathological processes. This makes them potential targets for therapy,” said researcher Andre Fischer.