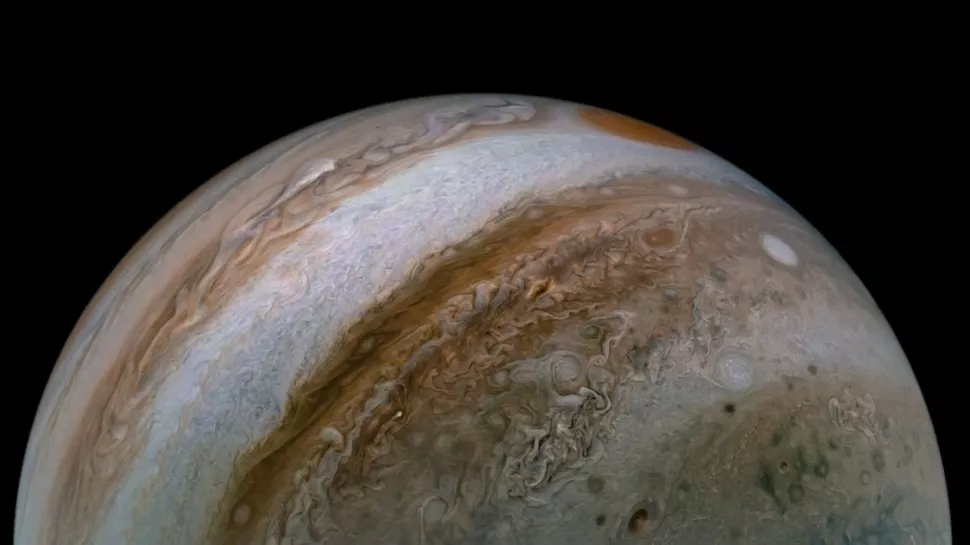 Researchers constructed a model based on gravitational data from NASA’s Juno space probe and other sources to examine the core of Jupiter, finding its center is filled with planetesimals, baby planets that the massive giant used to fuel its own growth.

According to new data, the clouds surrounding Venus have no traces of microbial activity, such as eating or pooping, which suggests that the chemical composition of the planet’s atmosphere is not the result of extraterrestrial life.

Researchers drilled into sediment at the bottom of Hines Hole — a so-called “blue hole” in the western Bahamas — to gather information about hurricane activity in the region. The data suggests that the number of hurricanes has been lower recently than during previous historical periods.

Ancient DNA may have pinpointed a plague’s origin

Skeletons exhumed in the late 1800s in modern-day Kyrgyzstan revealed clues to where the Black Death, an extremely lethal pandemic that began in the mid-14th century and wiped out as much as 60% of western Eurasia’s population, originated. DNA samples from three of the skeletons contained evidence of the bacterium that caused the plague, and tombstones indicated that their deaths were due to an undetermined pestilence, suggesting the subjects were killed by the source strain of the Black Death.

Artificial intelligence has helped archaeologists discover evidence that people may have used fire as much as a million years in the past. The algorithm was trained using a set of real samples from previous archeological dig sites in Israel, and found signs that flint tools and animal parts were heated.

Full story: The Globe and Mail