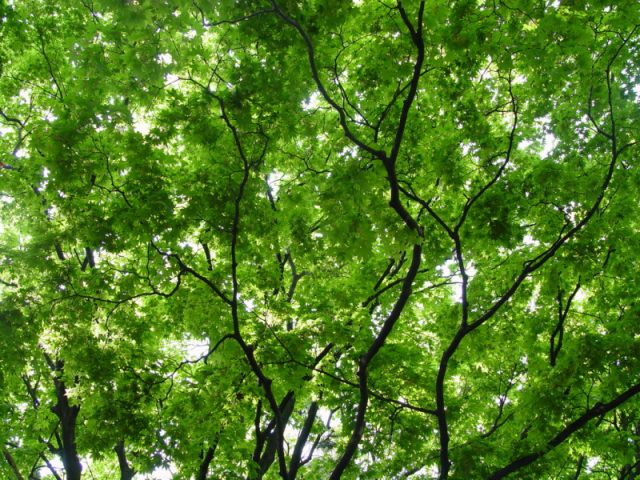 Dragonflies lack humans’ big brains, but they still get the job done, according to new research that suggests that these insects have brain cells capable of feats previously seen only in primates. Specifically, the dragonflies can screen out useless visual information to focus on a target, a process called selective attention.

The University of Adelaide

Global health advocates often argue that the tropical diseases that plague many countries, such as malaria and dengue, can be conquered simply with more money for health care – namely medicines and vaccines.

But a new paper is a reminder that ecology also has a pretty big say in whether pathogens thrive or die off. Using a statistical model, researchers predicted that countries that lose biodiversity will have a heavier burden of vector-borne and parasitic diseases.

The U.S. military will begin a large-scale test of a new ground-based location positioning system that is more powerful than any GPS system. Locata uses a ground-based technology to project radio signals and can even work indoors.

A theory in Physical Review Letters explains why the leaves of the tallest trees are all about the same size, regardless of species, and also suggests why there is a limit on tree height. The limits are set by the properties of the branching vascular system that distributes sugar-rich fluids throughout the tree, according to the researchers. They compared their theory’s predictions with data from many species and found good agreement. The theory provides a physical explanation for a phenomenon that had not been addressed by biologists.