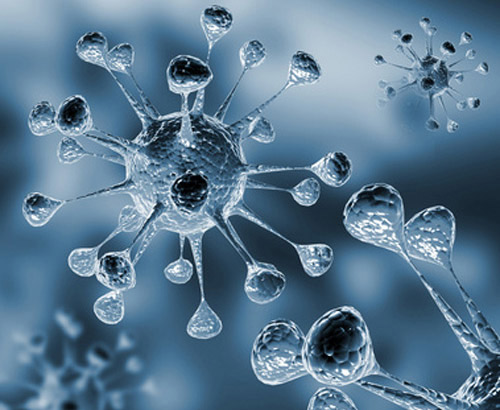 Scientists have found a way of eliminating HIV from infected cells. Using the CRISPR/Cas9 genome-editing system, researchers removed a fragment of the virus. “These properties may provide a viable path toward a permanent cure for AIDS, and provide a means to vaccinate against other pathogenic viruses,” they wrote.

The discovery of a small ornithopod in Siberia has scientists thinking that more dinosaurs sported feathers or feather-like structures than was previously thought. Kulindadromeus zabaikalicus, likely a plant eater that was 5 feet, or 1.5 meters, long is described as having three types of feather-like structures over large sections of its body. Researchers don’t call them feathers, but say some are like down on certain modern chickens and others are more complex.

Evidence that oxygen may have existed in small pockets of water during Earth’s anoxic early days has been found in 2.8-billion-year-old rocks in Canada.

Researchers are rewiring neurons in nematode worms to better understand the mechanics of the human brain. Scientists genetically altered the worms to produce extra neural connections, then proceeded to alter the worms’ responses to salt and smells. The research could one day lead to treatments for brain damage in humans.

Desert woodrats in the Mojave Desert can digest toxic resin on creosote bush leaves with the help of microbes in their stomachs. Scientists fed the toxic plant to woodrats from a different region that had never been exposed to the plant and the toxic effects quickly became apparent. But when researchers introduced microbes from the Mojave Desert rats into the test subjects, they were able to tolerate the toxic plant.