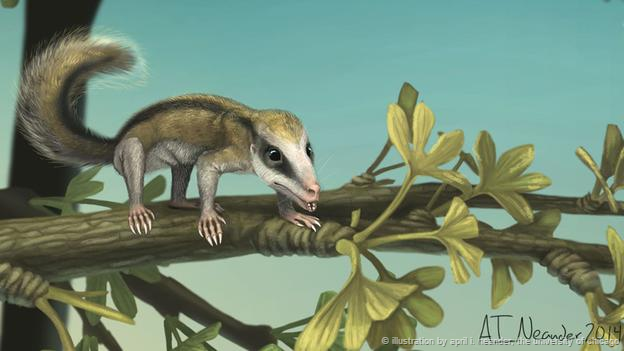 The discovery of two fossils dating back about 160 million years suggests an extensive ecological diversity among early mammals that coexisted with dinosaurs during the Mesozoic era. The two fossils are of a mole-like animal that lived below ground and a creature that lived in the trees, each about the size of a modern-day shrew.

Two new baryons have shown up in the Large Hadron Collider. The baryons are made up of three quarks — a beauty, a strange and a down — but what sets these new particles apart from each other is the quarks’ spin arrangement.

Comets have been compared to scoops of deep fried ice cream by scientists at NASA’s Jet Propulsion Laboratory and the California Institute of Technology. Scientists used an icebox instrument to re-create the conditions within a comet as it travels through deep space.

Doctors may be able to detect the growth of brain cancer tumors with great accuracy by injecting a specially tagged amino acid into patients. Scans pick up the tagged amino acid glutamine, which the cancerous cells feed on, delineating the tumor.