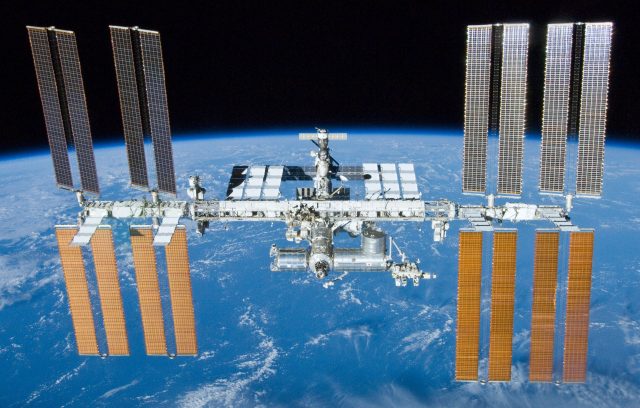 As the holes disappear, the impurities are left holding an extra electron, which causes the p-side to become negatively charged. The result of all this is that after a very short time a net electric field is set up between the n-type and p-type semiconductors which stops the process of mutual destruction by keeping the electrons on the n-type side separated from the holes on the p-type side, with a “depletion layer” in the middle.

The current will be enhanced if now a photon arrives from the outside and pushes an electron from the n-type material into the conduction band. The n-p diode can then be used as an even more powerful photocell than a simple semiconductor alone. Perhaps the most common use of this type of photocell is in the generation of electricity from solar energy. This can be done for small-scale devices, such as pocket calculators, or for larger scale energy needs, such as the energy for an entire building. Such photocells are often known as photovoltaic cells. The International Space Station and other satellites near the earth’s orbit depend for their energy needs upon huge “wings” of photovoltaic cells, unfurled to catch the radiation from the sun.

Research continues on how to make even greater use of photoconductivity from the sun’s rays to produce electrical energy for our needs on a large scale. The DIPC is at the forefront of this effort.

Identifying the bottlenecks for improving quantum-dot based devices