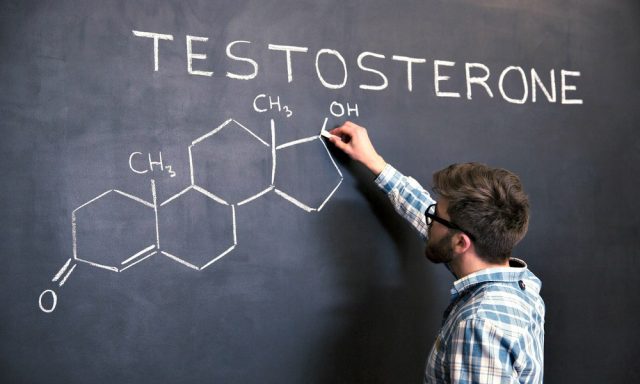 Testosterone is the primary male sex hormone and, in men, it plays a key role in the development of male reproductive tissues such as the testis and prostate, as well as promoting secondary sexual characteristics such as increased muscle and bone mass, and the growth of body hair. Testosterone increases in heterosexual men after having had a brief conversation with a woman or watching a sexually explicit movie. It plays a major role in different behaviors and higher levels of testosterone are linked to extramarital sex, risk-taking during financial decisions, aggression and criminality. 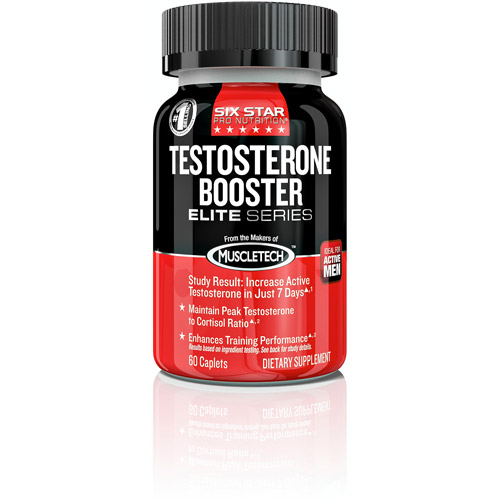 Recently there has been a huge increase in the number of people who are taking testosterone supplements. In the United States from 2001 through 2011, androgen use among men 40 years or older increased more than 3-fold, from 0.81% in 2001 to 2.91% in 2011. The increase was seen in all age groups. Common diagnoses in the year prior to testosterone therapy initiation were hypogonadism (50.58%), fatigue (34.49%), erectile dysfunction (31.88%), and psychosexual dysfunction (11.75%) 1. This upward trend has not stopped and in the last four years, the number of prescriptions for this hormone has gone from 1.3 million to 2.3 million.

Hypogonadism or low-T is a real disorder which manifests itself in fatigue and a drop in sexual desire and is more common with age but among all new androgen users (2001-2011), one-in-four had not had their testosterone level measured in the prior 12 months, and it is unclear how many of those tested showed abnormal levels of testosterone. Apparently many men and their physicians are interpreting what is a normal process of maturity as a pathological disorder and a recent study published in JAMA Internal Medicine has found that half of those men who are taking testosterone do not have a hormone deficit but simply they feel tired and look for something that elevates their mood and sexual desire 2. 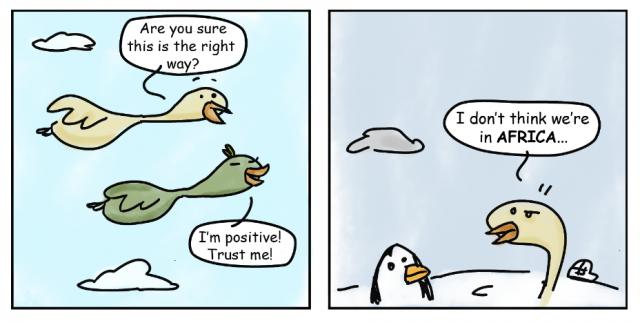 Men tend to have more confidence in our decisions and value our intelligence more positively than women. That hubris may be tied to testosterone levels and Gideon Nave, a cognitive neuroscientist at the University of Pennsylvania, and Amos Nadler of Western University in Ontario have seen that people with elevated levels of testosterone have more difficulty seeing faults in their own reasoning 5.

The key brain area appears to be the orbitofrontal cortex. This region of the brain, located just behind our eyes, is responsible for such things as self-assessment, decision-making and impulse control. People with high testosterone levels show less activity in the orbitofrontal cortex 6, which explains why people with high testosterone production, have less self-control, are easily convinced that they are right, are much less critical of their actions and their intelligence and, in general, are delighted with themselves and have a much better self-image than any objective analysis gives.

In a classic study conducted at the University of Wisconsin, students were asked to rate their confidence on each question on a score scale (1 was to answer practically at random and 5 to be very sure that they were answering correctly). Both men and women scored very high when they answered correctly but have different behavior in the wrong questions. Women tended to acknowledge their doubts, their lack of confidence in the accuracy of the answers, but in the case of men it was not the case, most marked “certain” or “very certain” although they were wrong and showed as much confidence in their poor responses as in the good ones. Men are also more likely to overestimate how well they’ll perform compared to their peers. No one likes to think we are average. But compared to women, men tend to think that we are much better than average.

Testosterone affects women as well. Most testosterone researchers study men, for obvious reasons, but Dr. Nicholas Wright, a neuroscientist at the University of Birmingham in Britain, and his team focus on women. They asked women to perform a challenging perceptual task: detecting where a fuzzy pattern had appeared on a busy computer screen. When women took oral testosterone, they were more likely to ignore the input of others, compared with women in the placebo condition. Amped up on testosterone, they relied more heavily on their own judgment, even when they were wrong. Testosterone causally disrupted collaborative decision-making in a perceptual decision task, markedly reducing performance benefit individuals accrued from collaboration while leaving individual decision-making ability unaffected. This effect emerged because testosterone engendered more egocentric choices, manifest in an overweighting of one’s own relative to others’ judgments during joint decision-making. 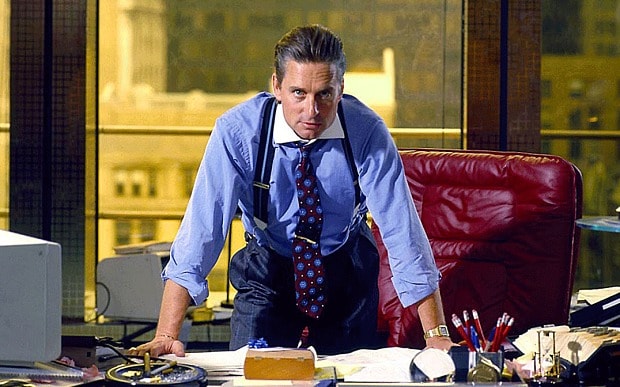 Testosterone also plays a role in the financial market. Gideon Nave works at the Wharton School, the business school of the University of Pennsylvania, and uses a medley of quantitative and experimental methods from the fields of Computational Neuroscience, Cognitive Psychology, Game Theory and Machine Learning for reverse-engineering the decision-making process in humans. In a previous study with 243 volunteers, the research team had half applied a gel with testosterone and the other a placebo gel and showed that men with testosterone treatment did not show changes in their mood but in their ability to analyze and judge. They were, on average, 35% more likely to make an intuitive mistake in a tricky question. They also made the wrong decision faster than men with normal levels of testosterone and took more time to give a correct answer. A team of neuroeconomists, led by Dr. Nadler, along with Paul J. Zak at Claremont Graduate University, gave 140 male traders either testosterone gel or a placebo. Twenty-four hours later, the traders came back into the lab and participated in an asset trading simulation. The results were disturbing. Men with boosted testosterone significantly overpriced assets compared with men who got the placebo, and they were slower to incorporate data about falling values into their trading decisions. They became outwardly riskier within their trade patterns, chancing potentially unsuccessful transactions and not appearing to consider implications of failure. The subjects who received dosages of testosterone were instead observed to behave with a heightened sense of optimism, gambling on stocks and trades with a newfound, but unfounded, belief that they were ‘sure things’. In other words, they created a trading bubble that was slow to pop. Maybe we should control testosterone-increasing events for our economy’s sake!

These results should be taken with caution. Most studies are done in college students, in their early 20s and it is not certain that an increase in testosterone affects the judgment in the same way in older people. On the other hand, they are obviously mean values and it does not imply that all men make bad decisions because of testosterone or that all men make worse decisions than women. Being able to make decisions is a good thing and feel confident encourages to decide and to act, the problem is that if the path leads to an overconfidence and testosterone can incite in that process.

Ironically, testosterone can make someone feel bold enough to lead a group but at the same time reduces his ability to lead well. Perhaps primitive societies, where prestige was achieved in hunting or in war but was exercised later, in maturity or old age, managed to combine the best of both worlds. So the problem is that the ads for testosterone treatments that say they will make you feel like when you were twenty years old do not tell you the second part: you will become as brainless as you were then.