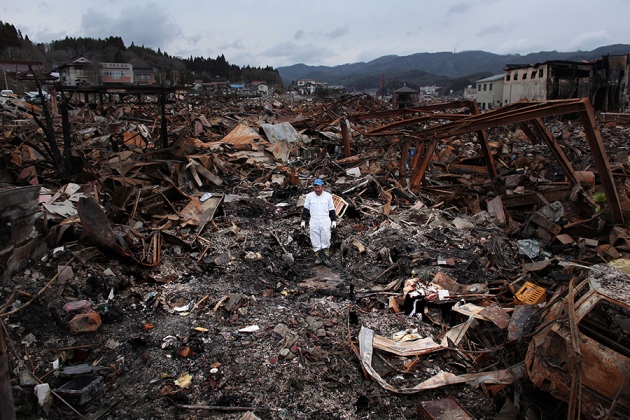 Signals from Earth’s gravitational field could help seismologists determine the magnitude of large quakes more quickly. The quicker a temblor’s actual size can be determined, the sooner emergency personnel can know how many resources may be needed to respond.

More than 200 fossilized pterosaur eggs have been found at a single site in China, which could show that the prehistoric flying reptiles cared for their offspring in colonies. Study of a hatchling’s nearly complete skeleton indicates that bones used in flight weren’t fully developed, suggesting that baby dinosaurs needed assistance from their parents in the early days of life.

Various SARS-related viruses are present in horseshoe bats found in China and could genetically recombine into a new form of the severe acute respiratory syndrome virus. The findings help shed light on how the original SARS outbreak in 2002 may have begun.

A study demonstrated that shy elk in Alberta, Canada, allow bold magpies to land on them and eat winter ticks, while bold elks scare off magpies and shy magpies avoid elks. The study is among the few to explore how personality shapes interspecies interactions.

Researchers found that subjects missing an arm were able to use their thoughts to move the corresponding arm of an avatar, performing nearly as well as the able-bodied control group. Another study is testing the ability of subjects to operate a surrogate robotic representation using their thoughts.