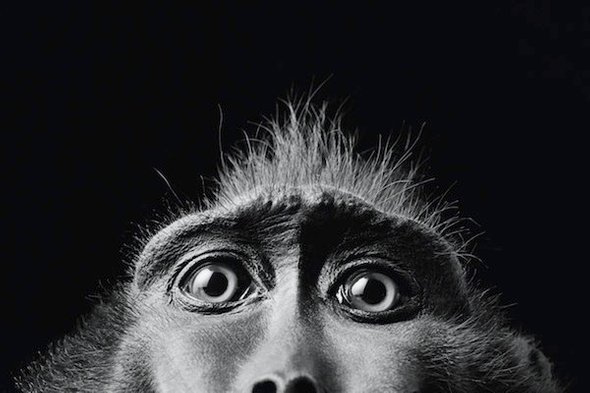 An oddly shaped protein found in platypus milk has antibacterial properties and could one day be used to fight antibiotic resistance. The protein is ringlet-shaped and has a fold never seen before by researchers.

Climate and tectonic changes about 500,000 years ago in an area of what is now Kenya likely influenced human evolution, bringing about shifts in social behaviors, trade and toolmaking. Research at the Olorgesailie archaeological site found that humans lived in the area for 700,000 years prior to the landscape alterations and that life changed rapidly in the aftermath.

Researchers have developed a microfluidic device that lets them see how single Escherichia coli cells divide and mutate. “We had this idea that with microfluidics we could keep one cell [after] each division, independent of its fitness, and [thereby] block completely the action of natural selection,” said study co-author Lydia Robert.

NASA offers a peek inside the Mars 2020 rover

The Mars 2020 rover looks a lot like Curiosity, its predecessor, but it will pack a bigger punch when it reaches the Red Planet in 2021. The rover will have more cameras and an improved set of tools and instruments, including ground-penetrating radar, an X-ray spectrometer and an ultraviolet laser.

Sex sells in advertising to both humans and monkeys. Researchers found that monkeys and human participants responded similarly when shown images depicting sex and social status.