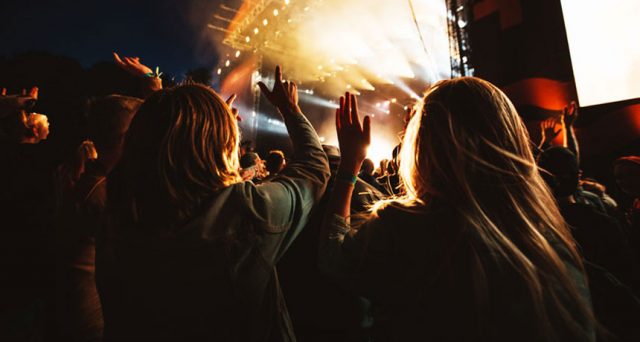 An exoplanet about the size of Earth, but metal-heavy like Mercury has been discovered about 339 light-years away. Scientists think K2-229 b’s similarities to Mercury could help explain why Mercury’s composition is so different from other planets in our solar system.

MRSA in mice destroyed by new class of antibiotics

Scientists have developed synthetic retinoid antibiotics, a new class of drugs that targets methicillin-resistant Staphylococcus aureus, or MRSA, tests on mice found. The compounds kill the bacteria by damaging its cell membranes.

Some frog species in Panama appear to be developing a resistance to the deadly chytrid fungus, which has devastated countless frog populations. Researchers say the frogs are evolving to fight off the infection, rather than the fungus itself weakening.

Brain waves sync up in people listening to live music together at concerts. Researchers found that delta brain waves synchronized the most among participants who attended a live concert with a large audience.

Single source for all of Australia’s indigenous languages

All indigenous languages in Australia came from one source dating back 10,000 years. The languages can be traced back to Proto-Australian spoken in northern Australia, researchers say.