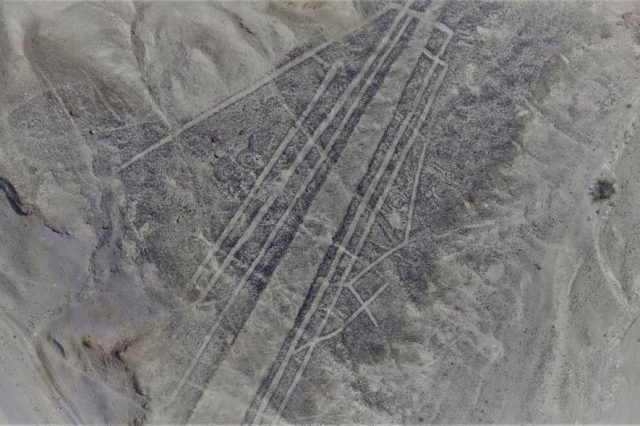 Drones and satellites to find ancient geoglyphs in Peru

More than 50 new geoglyphs have been found in the Peruvian desert by archaeologists using drones and satellites. Some of the geoglyphs appear to be Nasca lines, while others could have been etched by the Paracas and Topara cultures, which existed earlier, between 500 B.C. and A.D. 200.

Brains continue to create new neurons throughout a person’s lifetime. Researchers examined complete hippocampi from 28 autopsied cadavers of people ages 14 to 79 and found young neurons across all samples.

Astronomers used a new measurement to chart the distance to the globular stellar cluster NGC 6397, one of the oldest star collections. The measurement is based on parallax, the appearance of slight shifting of an object’s position due to an observer’s point-of-view change, as observed by the Hubble Space Telescope.

Researchers have discovered 853 heritable genetic germline variants that can contribute to cancer. Data from the Cancer Genome Atlas were used to help identify the gene variants.

A study found more than 200 previously unknown RNA viruses in a variety of animal species, and the findings suggest the ancient pathogens infected the earliest modern animals and co-evolved with their animal hosts. The researchers say their work indicates RNA viruses are more common than was previously known, and scientists may now be better able to identify ones that pose a threat in the future.