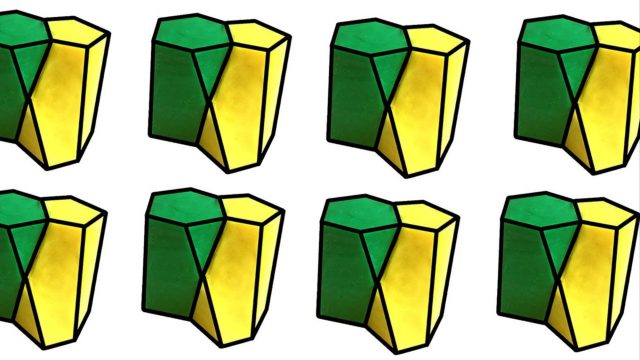 A new shape inside your skin

The type of cells responsible for forming skin and the lining of an organism’s organs will morph into “scutoids” in order to accommodate those organs’ complex curvature.

A leap toward lifelike model of human heart

Scientists have bioengineered a 3D model of the human heart’s left ventricle, which could bring a lifelike model of the heart closer to fruition. The scientists spun biodegradable polyester and gelatin fibers on a bullet-shaped rotating collector and seeded the nanofiber scaffold with human heart cells, creating a beating model that could be used with pressure-volume loops and ultrasound for research.

The discovery of a new sauropod in northern China is shaking up ideas about when East Asia broke away from supercontinent Pangaea. Lingwulong shenqi dates to around 174 million years ago, about 15 million years earlier than other neosauropods, suggesting Pangaea had yet to split up.

An artificial mouse embryo has been created in a lab using three types of stem cells. The embryos organized themselves into a multilayered structure and went through a key stage of development known as gastrulation.