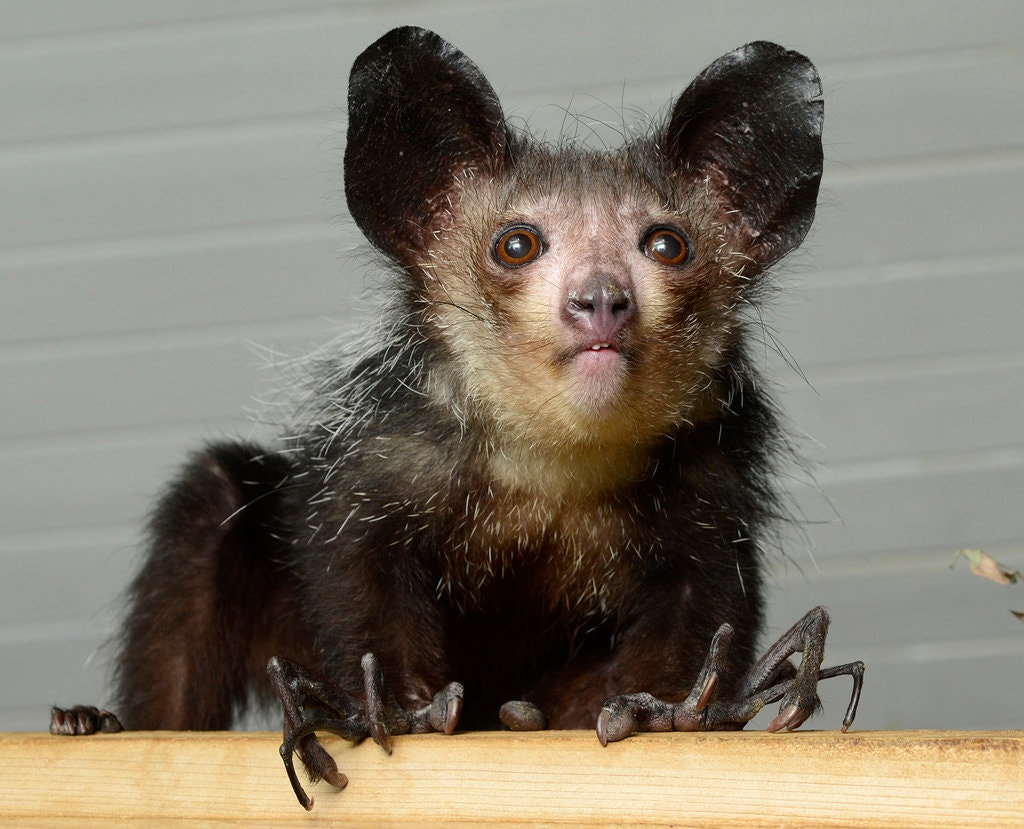 The already unusual aye-aye lemur has revealed another secret to researchers — a spare thumb hidden in its palm. Over time, the animals became so adept at tap foraging, they lost their ability to grip, but may have used their pseudo thumbs to make up for it.

People are more attracted to women who pose in the contrapposto position, which involves putting weight on one foot and slightly twisting the upper body. The researchers examined the way the pose and the angle it is seen from to assess the effects on perceived attractiveness.

Can scientists build a conscious machine?

Efforts to create a conscious machine are not likely to succeed because even the most sophisticated technology cannot “compress multiple components of an experience, including sight and smell.” Kak writes that computers can never handle the complexities of consciousness in the brain, including the ability to cease thoughts about one topic and begin thinking about another.

Scientists grew cerebral organoids from human, chimpanzee and macaque monkey stem cells and noticed the human neurons began to develop more slowly than the others after about four months, and this slow maturation rate might be why human brains are more advanced than monkey and chimpanzee brains. The researchers also produced an atlas of gene activity in the minibrains and will make the data available to other researchers.

A form of adhesive detected on a 50,000-year-old stone tool made by Neanderthals may indicate they were capable of complex thinking. The adhesive was made from birch tar and may have been preserved on the tool because it was buried beneath the North Sea.