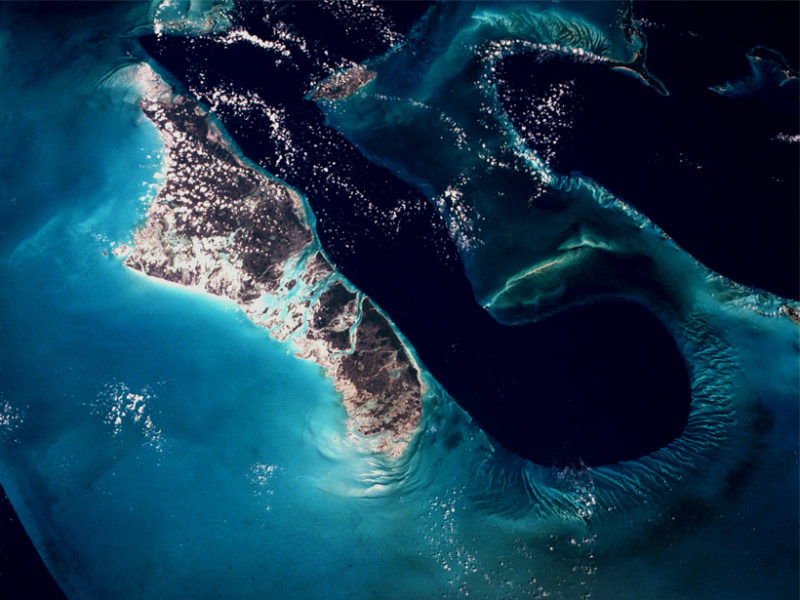 The remains of 14 woolly mammoths have been found in pits in Mexico dug about 15,000 years ago by humans, according to officials with the National Institute of Anthropology and History. “[The discovery] represents a watershed, a touchstone on what we imagined until now was the interaction of hunter-gatherer bands with these enormous herbivores,” said the institute’s director, Pedro Francisco Sanchez Nava.

How pop songs strike a positive chord with listeners

Catchy pop tunes may resonate with listeners because the chords they use create surprise and uncertainty. Researchers who observed brain activity of some volunteers while also having other volunteers rate how pleasant songs were say pleasing musical experiences occur because listeners “continuously generate and resolve expectations as the piece unfolds in time.”

Human heart cells are changed due to spaceflight, but they mostly return to normal after the cells return to Earth. Researchers created heart muscle cells from the blood of three healthy people, then sent the cells to the International Space Station for nearly six weeks, finding differences in the expression of 3,000 genes, 2,000 of which returned to normal on Earth.

The diversity of insects around the world has decreased by about a third in the last decade. The decline was seen in all landscapes, including meadows, forests and pastures, and most significantly in grasslands near farms.