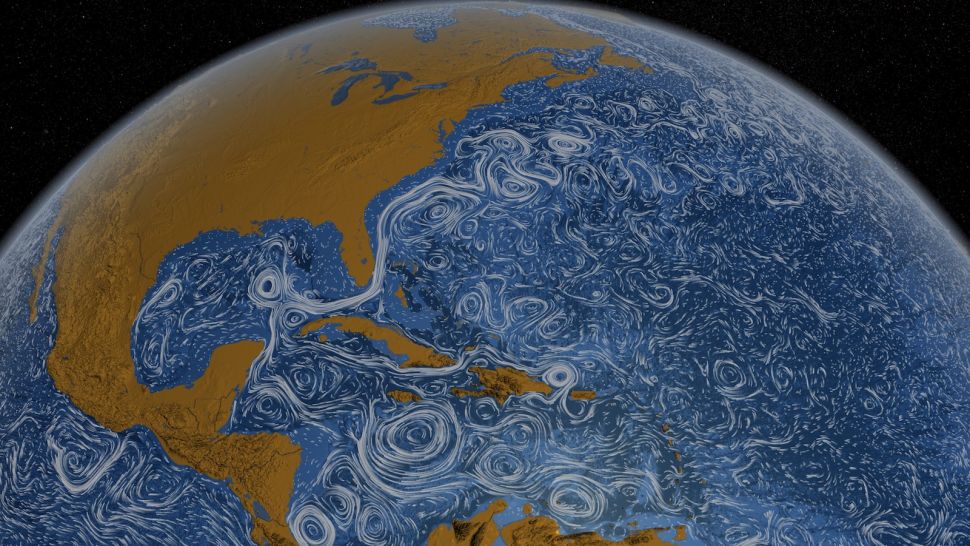 Climate change may be speeding up ocean currents

Ocean currents around the world, both on the surface and deeper, are faster than they were 20 years ago, likely due to the changing climate. “While we expected some response to the increased winds over the past two decades, that the acceleration was above and beyond that was an unexpected response that is likely due to global climate change,” said Janet Sprintall, a co-author of the study.

When the sun shines on a section of Pluto’s heart-shaped region, nitrogen ice turns into gas in a cycle that researchers say resembles a heartbeat, causing Pluto’s atmosphere to spin backwards. “You release nitrogen into the atmosphere and condense it back onto the surface — it’s like a heart pumping blood in the body,” says Tanguy Bertrand, author of the study.

Cuttlefish can learn from experience and eat fewer crabs during the day if their favorite meal, shrimp, is likely to be available later. “This discovery could provide a valuable insight into the evolutionary origins of such complex cognitive ability,” said study author Nicola Clayton.

During the two years the Rosetta mission studied 67P/Churyumov-Gerasimenko, the comet was sometimes observed as being red in color while at other times it would look blueish, and researchers say they’ve figured out why. According to findings published in Nature, the color would change with the comet’s orbital location, appearing red as it moved away from the sun and bluish as it moved closer to it due to sublimation of water ice on its surface.

One star envelops another in ALMA image

The Atacama Large Millimeter/submillimeter Array, or ALMA, has captured an image of a dying red giant star overtaking a lower mass star. “With detailed images of the environment of HD101584, we can make the connection between the giant star it was before, and the stellar remnant it will soon become,” says study co-author Sofia Ramstedt.