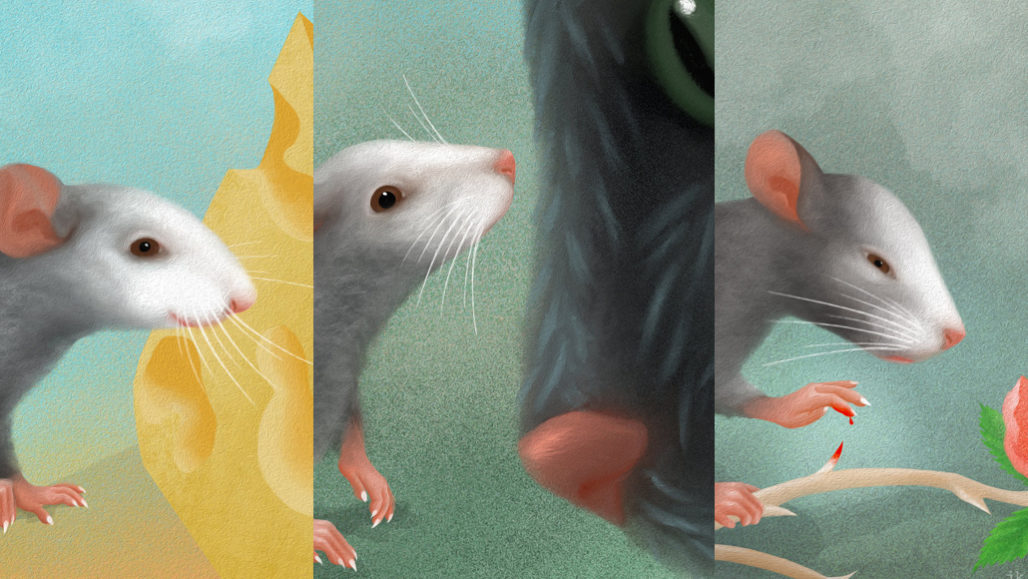 Subtle facial movements indicating a number of emotions have been detected in mice by machine learning tools that may help researchers learn more about how animals convey emotions. Researchers used high-speed cameras to capture the mice’s expressions as they were given experiences meant to spark emotions such as pleasure, pain, disgust and fear.

Homo erectus may have appeared earlier than we thought

Homo erectus apparently lived alongside other nonhuman hominin species in what is today South Africa about 100,000 years earlier than once thought. Researchers found the skull cap of a young Homo erectus child at the Drimolen site along with remains of the hominin Paranthropus robustus that dated back to the same time period, about 1.98 million years ago.

Large sinuses may have done in Europe’s cave bears

Large cave bears that lived in Europe more than 24,000 years ago had large sinuses, which may have contributed to their extinctions. Researchers say the bears’ large sinuses may have been a “fatal trade-off” that made it more difficult for them to put on extra fat to survive during hibernation.

Dead plant matter in Florida mangroves and marshes is being buried in the ground at a faster pace due to rising seas and climate change, leading to increased carbon storage. They attribute the phenomenon in part to longer flood periods that cause marsh vegetation to expand below-ground systems, which increases carbon production and storage within.