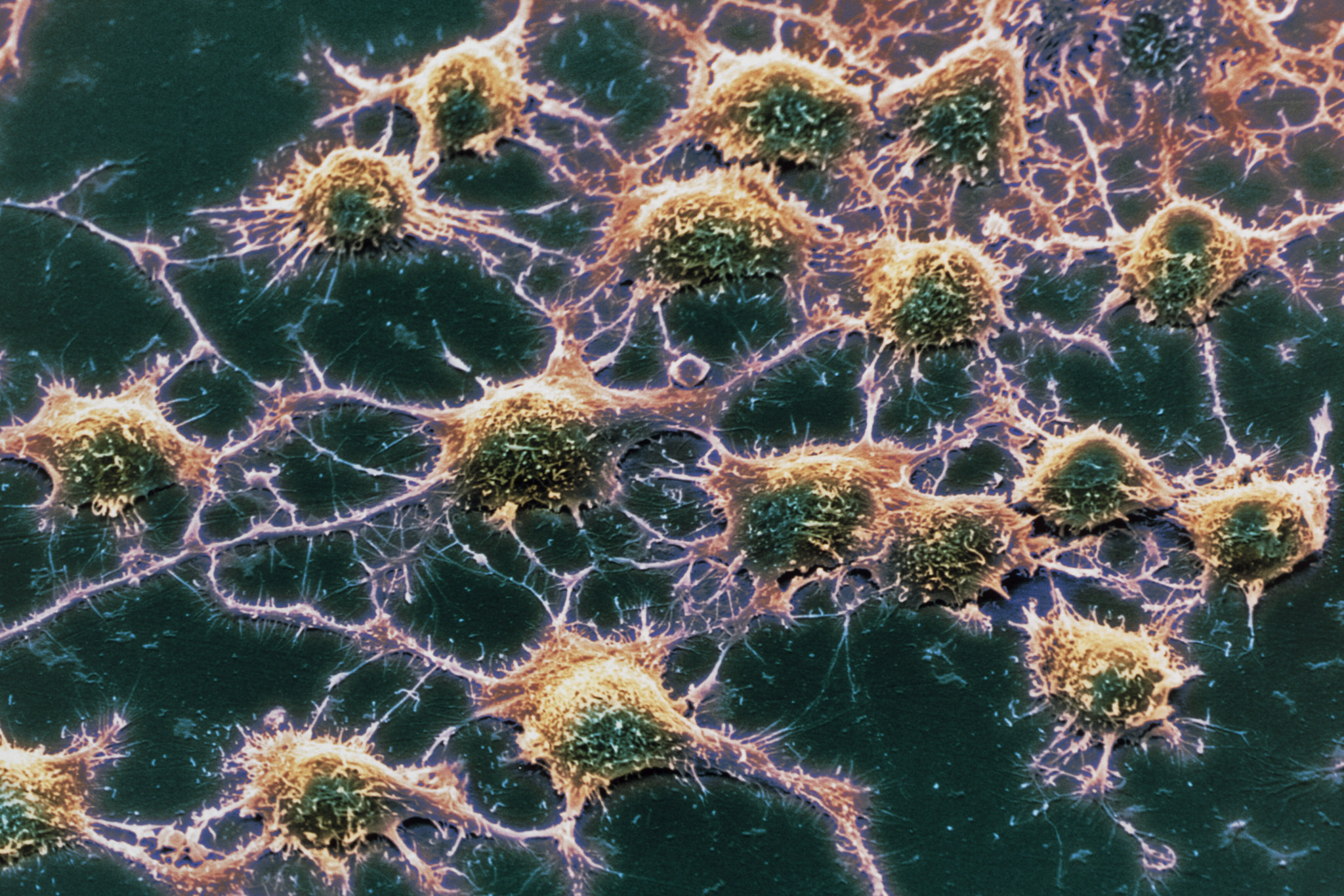 Researchers who used amyloid PET found that older adults with healthy cognition and elevated amyloid levels had poorer test scores and more reports of subtle daily cognition declines, compared with those with lower amyloid deposition. “These results support the hypothesis that elevated amyloid represents an early stage in the Alzheimer continuum and demonstrate the feasibility of enrolling these high-risk participants in secondary prevention trials aimed at slowing cognitive decline during the preclinical stages of AD,” researchers wrote.

Humans may have cultivated crops in Amazon 10K years ago

A piece of string dating back 50,000 years was likely created by Neanderthals twisting fibers together and is the oldest string ever found. “Twisted fibers are a foundational technology,” says study author Bruce Hardy.

Black hole observed bending light back into itself

A black hole has been observed bending light back into itself. “We observed light coming from very close to the black hole that is trying to escape, but instead is pulled right back by the black hole like a boomerang,” said lead author Riley Connors.