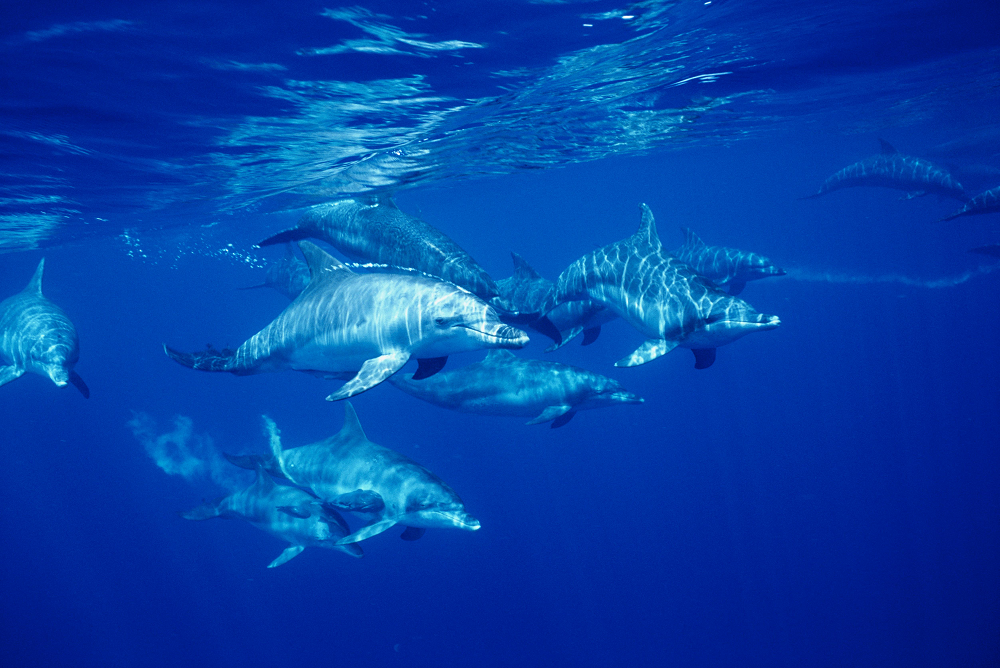 Some wild bottlenose dolphins in Italy’s Gulf of Aranci are much more bold and adventurous than others, and the bolder dolphins appear to have deeper social connections than shyer dolphins, according to a study published in Animal Behavior. Differences in social behaviors could affect reproductive success and group cohesion, says researcher Bruno Diaz Lopez.

A star orbiting Sagittarius A*, the supermassive black hole at the center of the Milky Way, appears to have proven a general relativity prediction by circling in a pattern called a Schwarzschild precession, which looks like a spirograph drawing. “Einstein’s general relativity predicts that bound orbits of one object around another are not closed, as in Newtonian gravity, but precess forwards in the plane of motion,” said Reinhard Genzel, an author of the study published in Astronomy & Astrophysics.

A closer look at earthquake sequences

Major earthquakes affect other fault systems and increase the probability of additional seismic activity occurring in clusters. “Mathematically described as the devil’s staircase, such temporal patterns are a fractal property of nonlinear complex systems, in which a change of any part — e.g., rupture of a fault or fault segment — could affect the behavior of the whole system,” researchers wrote.

Physicists have developed quantum computers that can run about a degree higher than absolute zero. The computers are silicon-based and researchers hope this is another step toward scaling up such devices.

Bats are no more likely than other mammals or birds to transmit viruses to humans, and it is the characteristics of the viruses themselves that predict zoonotic transmission. “Our finding that the number of zoonoses that have emerged from bats is about what would be expected for any mammalian group of their size casts doubt on the idea that traits of bats produce viruses with a heightened propensity to infect humans,” said Daniel Streicker, a senior research fellow at the University of Glasgow.