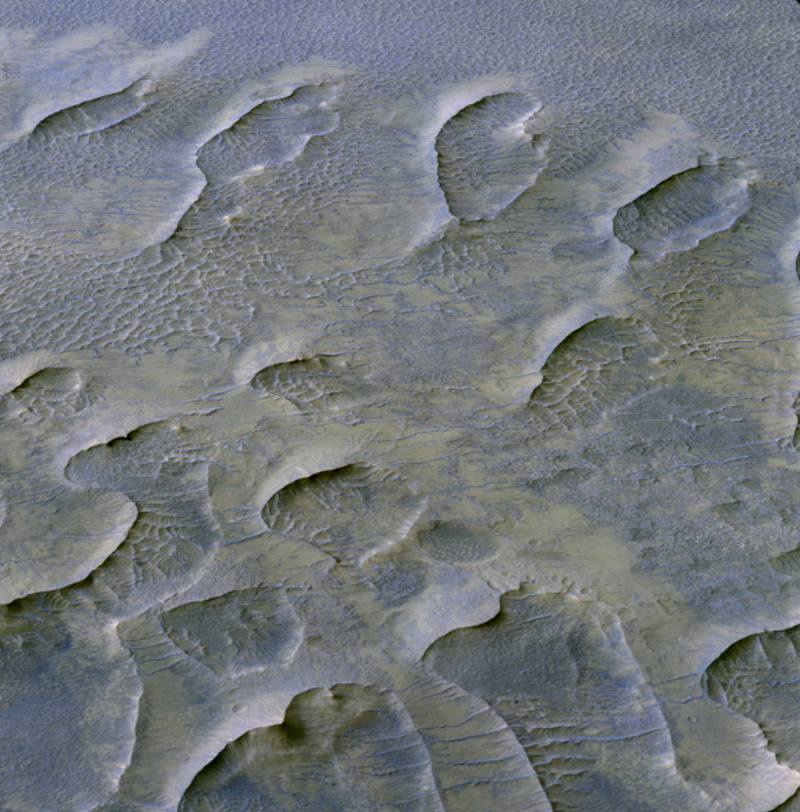 Ants have been observed using grains of sand as a tool to help collect water and keep from drowning, suggesting they have higher cognitive abilities than previously believed. Researchers placed containers of sugar water in the vicinity of fire ants in a lab setting, and observed the insects adding the sand grains to compensate after researchers manipulated the surface tension.

NASA is planning to launch numerous tiny satellites, some as small as a shoebox, to the Moon to study lunar ice starting next year. “Fifty years from now, people will be making a profit from lunar resources,” said Samuel Lawrence, a planetary scientist at NASA’s Johnson Space Center.

Closer to a nuclear clock

A team researchers has found a more precise way to measure the wavelength of the ultraviolet laser light needed to measure the oscillations of a thorium-229 isotope. The discovery is an important step in the quest to build an accurate nuclear clock.

Fossils of a parrot-like dinosaur with a large beak and two fingers have been found in Mongolia. Researchers say the fossils are the first example ever found of two-fingered oviraptors, which typically sport three fingers.