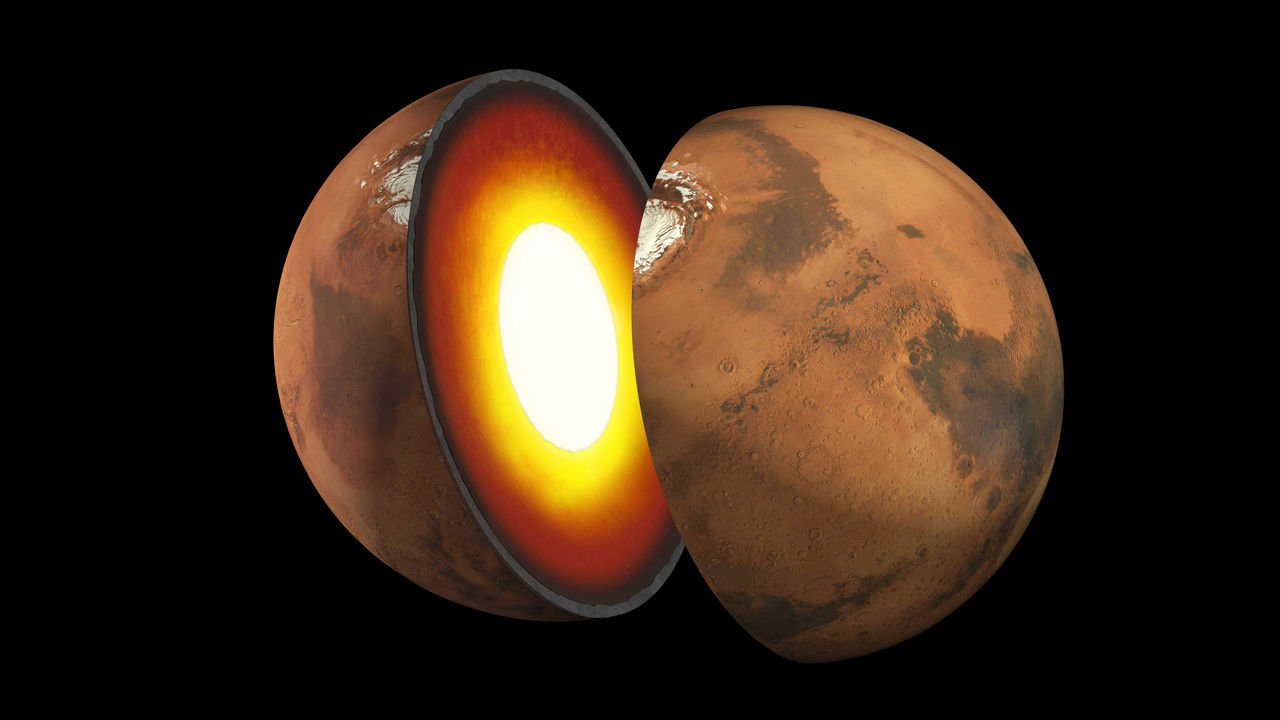 About 100 tusks found among the artifacts of a trading ship that sank in 1533 are giving researchers new insights into the African elephants that lived during that time, according to findings scheduled to be published in Current Biology. Conditions at the shipwreck site preserved DNA in the tusks, making it possible for scientists where in Africa the elephants came from.

Researchers collected the world’s highest ice core — a 10-meter-long chunk near Mount Everest’s summit 8,020 meters above sea level — and are studying the sample using a nondestructive method known as laser ablation. The high-resolution technique, which allows scientists to analyze ice layers in detail, uses a laser to vaporize tiny ice shards, then transports the vapors to an instrument that takes measurements.

Scientists are learning more about how Mars formed, thanks to data collected by NASA’s InSight lander. Among some of the information shared at the American Geophysical Union’s virtual meeting is that Mars’ crust is thinner and its mantle cooler than previously thought, but it has a molten iron core, suggesting the planet’s crust formation was fairly dynamic.

Scientists have studied the possibility of two future supercontinent scenarios — one about 200 million years from now in the Northern Hemisphere and one in about 250 million years around the equator. The northern landmass could result in an ice age lasting up to 150 million years.

Could radio signals be coming from exoplanet?

An exoplanet in the star system Tau Bootis may be giving off radio emissions, according to findings set for publication in Astronomy & Astrophysics. Astronomers say they detected what they think could be radio emissions from Tau Bootis b using data from the Netherlands’ Low Frequency Array, though they say more observations are needed.