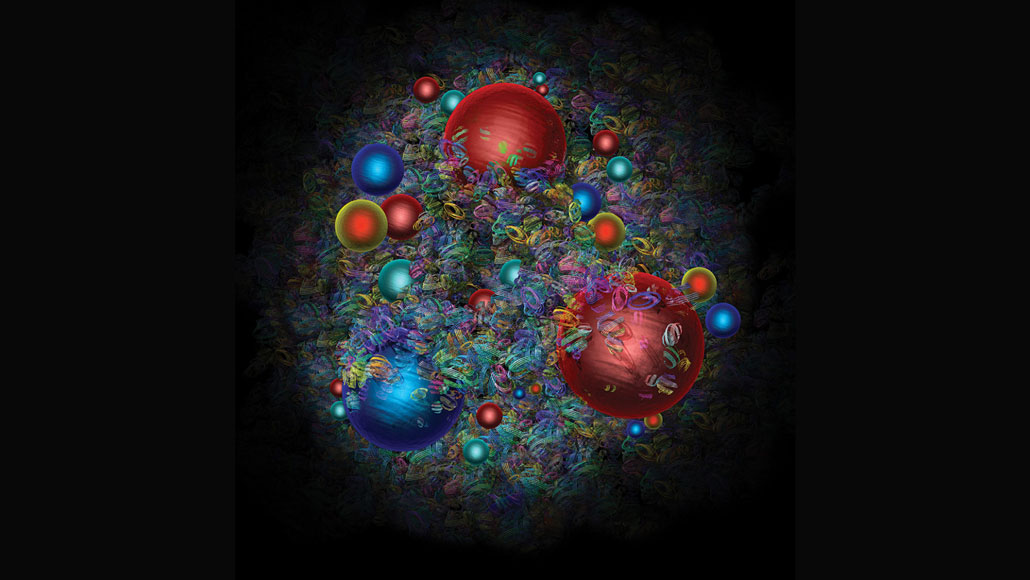 NASA has shared a rare image of the nightside of Venus taken by the Parker Solar Probe as it swung by the planet for a gravity boost on its way to study the sun. The image, which shows a glow around Venus, was taken by the probe’s WISPR instrument last July.

Did the first hominins knuckle-walk, swing from branches?

Researchers examined the hand fossils of Ardipithecus ramidus, an early human ancestor that lived more than 4 million years ago, and found that it shared a lot of characteristics with chimpanzees. The finger bones were long and curved, which many primates use for branch swinging and tree climbing, say researchers who contend the being’s “suspensory adaptations” prove this ancestor did too.

Astronomers have created a massive catalog of binary stars in our galaxy, with about 1.3 million pairs not that far from Earth. The catalog was created using data from the Gaia space observatory.

“Superagers” may have fewer tau tangles

Researchers found “superagers,” or older people who still have sharp memory into their 80s and 90s, had less evidence of tau tangles in the entorhinal cortex, a memory-related region of the brain, than those with average thinking skills. Large accumulations of tau tangles have been associated with Alzheimer’s disease.