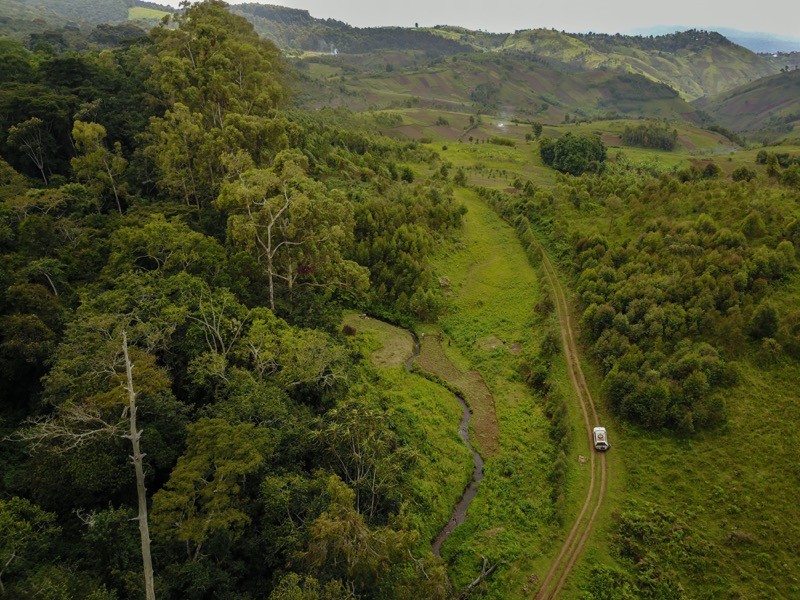 The Mars Oxygen In-Situ Resource Utilization Experiment aboard NASA’s Perseverance rover, known as MOXIE, has successfully extracted about 5 grams of breathable oxygen from the atmosphere of Mars, something that could pave the way for future crewed missions to the Red Planet. Meanwhile, the Ingenuity took its second flight on Mars, going a little higher and farther than it did on its first outing.

How male dolphins team up to facilitate mating

Male dolphins use the signature sounds that amount to names when calling on their friends to help locate and protect females in heat from rivals. The evidence points to dolphins understanding the idea of being part of a team, something researchers say hasn’t been seen in creatures other than humans.

Plant species are passing their genes around

Plant species appear to transfer genes to one another, even if their relationship is distant. Researchers examined the genomes of 17 different grass species and discovered that most had transferred genes laterally, but scientists have yet to figure out how the transfer occurs.

A tiny potential black hole about three times the sun’s mass has been detected about 1,500 light-years from Earth. Astronomers are calling it “The Unicorn” because it was found in the Monoceros, or unicorn, constellation and because its mass is so low, which makes it particularly unique.

Climate change poses a threat to Central African rainforests, including in areas that have been affected by human activities such as logging and hunting. Researchers examined 6.1 million trees in five Central African countries to analyze the characteristics of different areas and how they would be affected by environmental changes.