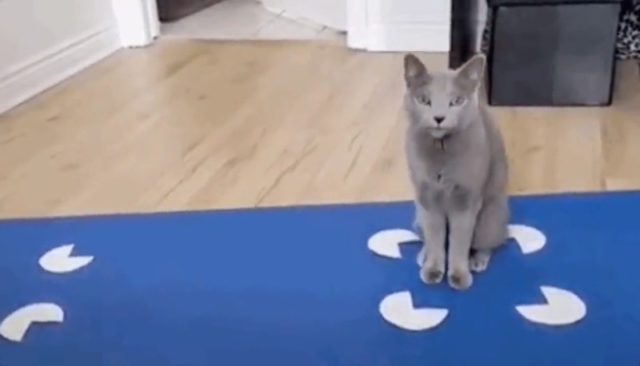 Cerebellum may have been key to human evolution

Researchers have found differences between the human cerebellum and those of chimpanzees and rhesus macaques that may have been fundamental to human evolution. Scientists examined DNA from the prefrontal cortices and cerebellums of all three and found that methylation patterns were different in humans, especially in the cerebellum.

Sharks may use Earth’s magnetic field to navigate

Researchers have gathered new evidence that points to sharks being able to use magnetic fields to navigate. The scientists caught bonnethead sharks and placed them in a tank surrounded by copper wires that simulated magnetic fields, tricking the sharks to change directions by manipulating the simulated fields.

The 78,000-year-old burial site of a young child inside a cave in Africa is likely the oldest example of intentional human burial yet found in Africa. The remains of the toddler, who is estimated to have been about three years old at the time of death, were found bound up in a sort of shroud, lying on its side.

Cats sit in squares for science

Felines of all sizes gravitate toward boxes, crates and other 4-sided objects, and a citizen-science experiment found pet cats will not only spontaneously sit inside a square marked on the floor, they can also be fooled by an optical illusion called a Kanizsa square.

Astronomers were surprised about the characteristics of a star that preceded a hydrogen-free supernova. The star was not as hot or as compact as scientists expected, and appeared to have plentiful hydrogen padding.