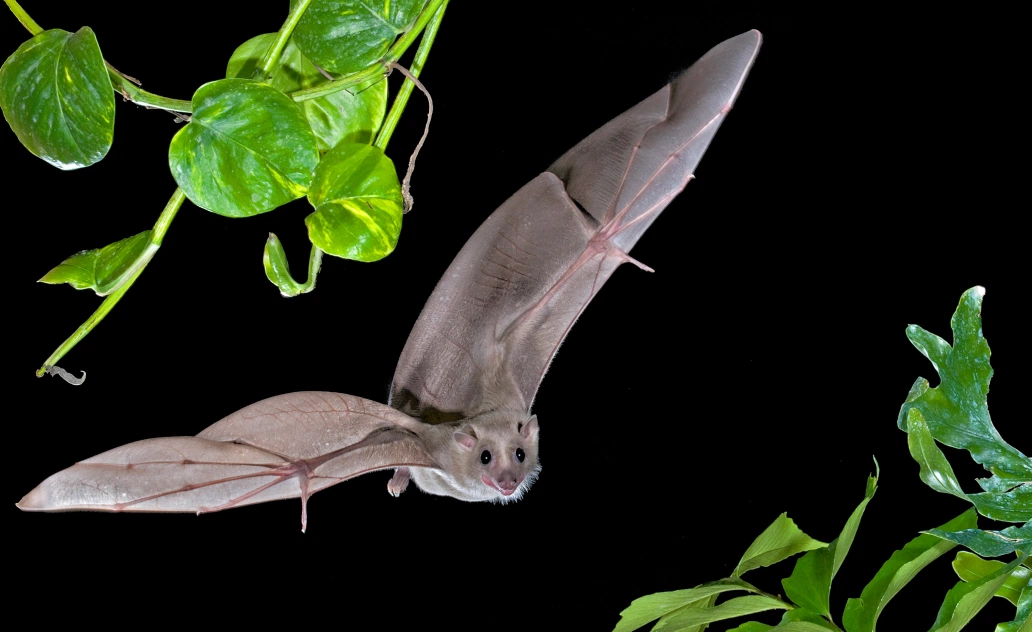 Researchers have observed the merging of coral cells enveloping algae at the start of their symbiotic relationship for the first time. “We were able to directly observe the interactions and symbiosis with video and confirmed what we saw by preserving the cells in plastic resin and taking semi-thin sections to show the engulfment of dinoflagellates inside the coral cells,” explained Kaz Kawamura, one of the authors of the study.

A koala lemur jawbone that dates back 1,475 years is giving researchers new clues about that human-sized creature, where it lands on the lemur family tree and how the now-extinct creature lived. Researchers found the koala lemur was more closely related to red-fronted lemurs rather than weasel lemurs and that their leaf eating was specialized.

Images taken by the Ingenuity helicopter on its latest flight are giving NASA researchers new information about the terrain on Mars that may alter the science goals for the Perseverance rover. The new color photos, particularly those of features called Raised Ridges and sandy areas that could pose a problem for the rover, show more detail than shots taken by orbiters.

Illness in others may be more apparent to some individuals

Some people can spot when others are sick not long after they’ve been infected. Researchers took pictures of people just hours after having been injected with Escherichia coli and others who had been injected with a placebo, then volunteers from various cultural identities examined the photos, with some participants from each culture correctly identifying those who were infected with E. coli

Study of bat brain may aid people with Alzheimer’s