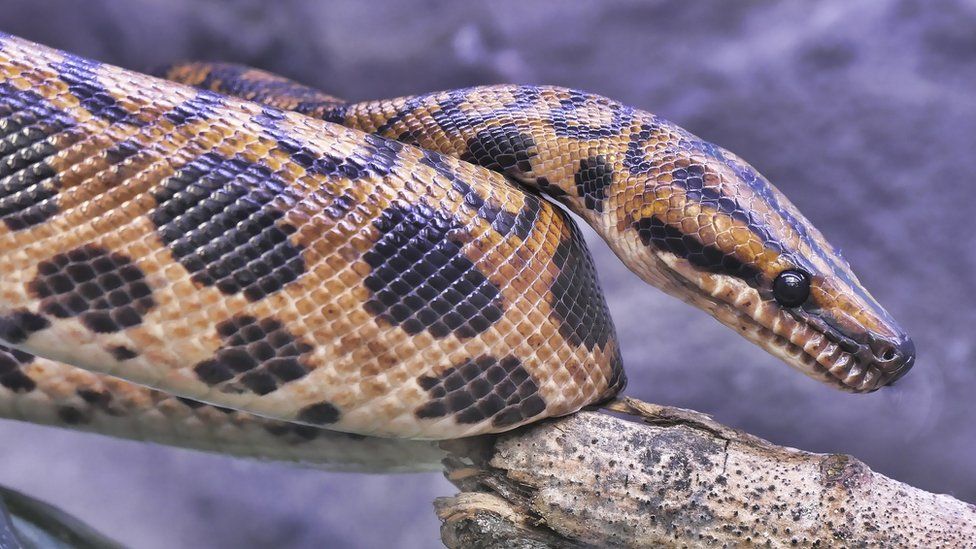 Planet-forming disk material orbiting some young stars has been found to contain a large amount of organic molecules, “some which are implicated in the origins of life here on Earth,” said Karin Oberg, an author of one of 20 papers on the discovery scheduled for publication in The Astrophysical Journal. Data was collected by Chile’s Atacama Large Millimeter/submillimeter Array and suggests that the same material responsible for the origins of life on Earth are also present elsewhere.

Bone tools dating back between 90,000 and 120,000 years were likely used to work leather to make clothing for Stone Age people. Archaeologists found the bones among others in a Moroccan cave and they stood out because of their shape and sheen, suggesting their possible use in leather processing.

A team of engineers has created objects that can detect force by integrating sensors as the objects were being 3D printed. The sensors can detect user interaction, and the process could lead to improvements such as furniture that detects posture and offers corrective suggestions or turns on room lighting when a person sits in a chair.

Snakes survived the devastation caused by the asteroid that caused the extinction of dinosaurs by going underground, not eating for long stretches and adapting quickly to the changing landscape, eventually branching out into new habitats around the world. Snakes survived partially because they could hunt in low light and survive for a year without food.

A study published in PLOS Biology linked amyloid protein produced in the liver to neurodegeneration in the brain. The researchers said the liver may have an important role in the progress or onset of Alzheimer’s disease.