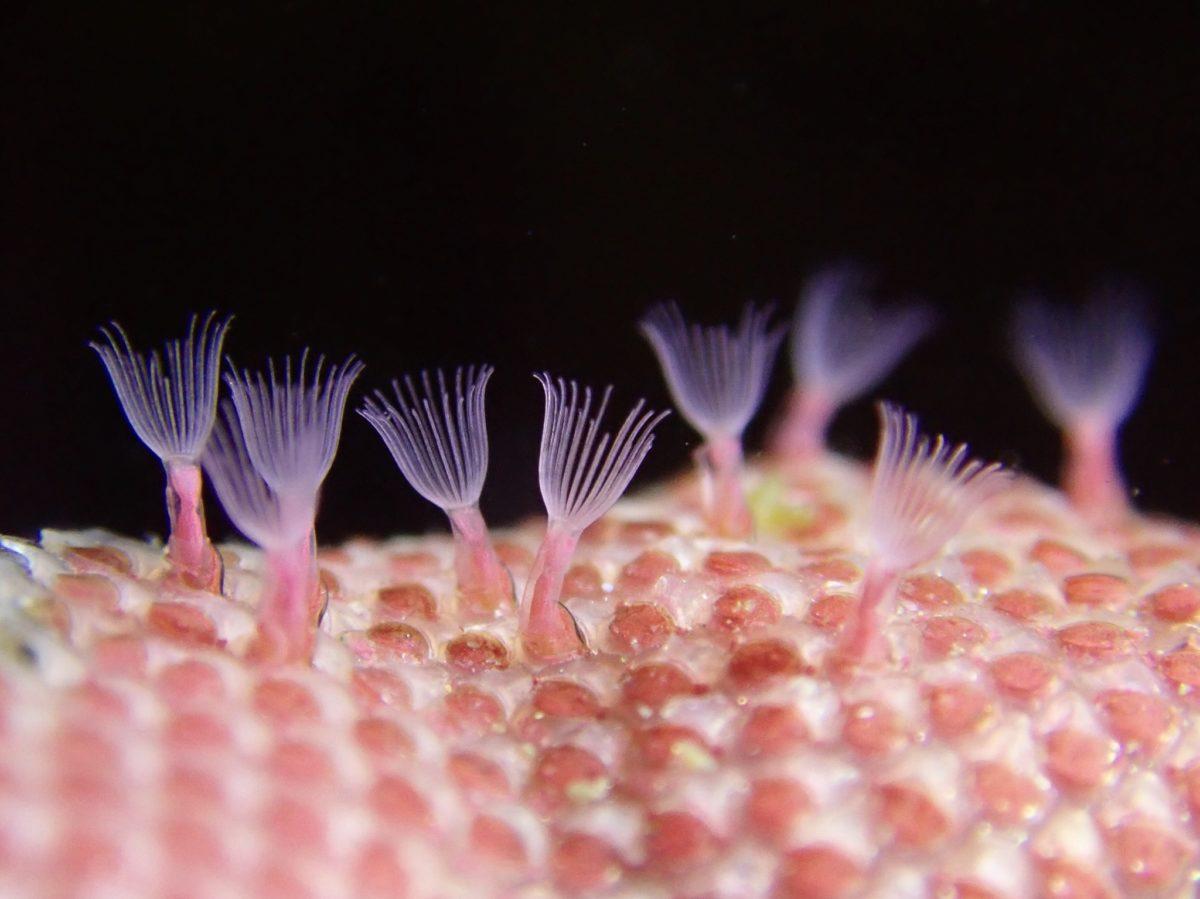 Researchers reexamined ancient fossils with new technology to find that bryozoans, filter-feeding creatures that live in water like corals, were present during the Cambrian Explosion and describe their findings in Nature. The fossil, which is shaped like a honeycomb, was revealed in finer detail using micro-computed tomography, showing that it had the calcium carbonate skeleton indicative of bryozoans.

Scientists had a rare opportunity to test how Mars seismically handles impacts when NASA’s Perseverance rover landed on the planet earlier this year, but the InSight lander didn’t detect any shock waves when heavy blocks discarded from the rover hit the ground with enough force to create craters. The fact that InSight didn’t pick up any measurements is still a win because “it lets us put an upper limit on how much energy from the tungsten blocks turned into seismic energy,” said study author Ben Fernando.

Close to 500 Mesoamerican sites were mapped in 3D using lidar technology, uncovering hidden design details as noted in Nature Human Behavior. The sites, which date between 1400 BCE to 1000 CE, appear to be divided into five architectural designs, with many featuring a rectangular shape.

Scientists used computer models to show that humans swimming or paddling surfboards look an awful lot like sea lions or seals to hungry sharks because they are color blind and drawn to certain shapes. The models used data from shark neuroscience studies and underwater footage of sea lions, seals and swimming humans to try to confirm that some attacks are cases of mistaken identity, according to findings reported in the Journal of the Royal Society Interface.