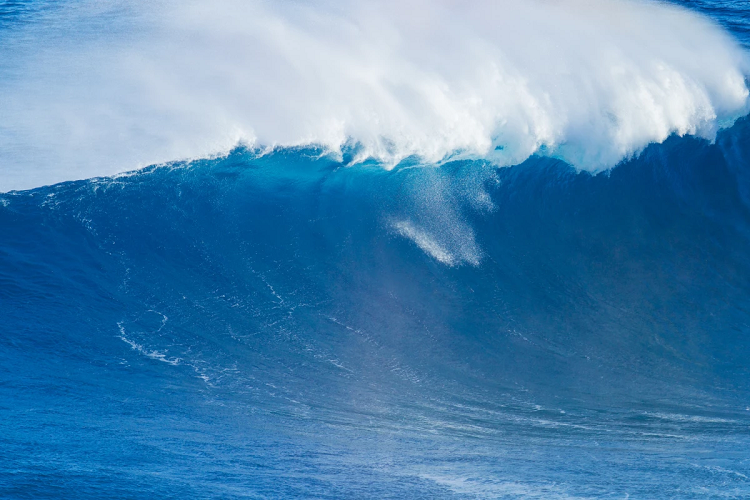 Around 170 free-floating exoplanets have been detected in the latest findings by a collaboration of astronomers around the globe. The rogue exoplanets were located around 420 light-years from Earth in the Upper Scorpius OB section of the Milky Way.

Lifeforms may exist in Venus’s clouds

Ammonia may counteract sulfuric acid in clouds surrounding Venus and make the possibility of life within them possible. “There are very acidic environments on Earth where life does live, but it’s nothing like the environment on Venus — unless life is neutralizing some of those droplets,” said Sara Seager, co-author of the study.

Tsunamis create magnetic fields that could provide advance notice of a tsunami as well as an estimate of its severity. Magnetic field and sea level rise data from previous tsunamis helped researchers calculate the potential size of an approaching tsunami based on the magnetic field.

Woolly mammoths may have lived longer than first believed

Woolly mammoths may have been present in North America for about 5,000 years longer than once thought. Researchers found untested bits of mammoth DNA in soil samples that had been left in a lab freezer about 10 years ago and found the soil dated back as recently as 5,000 years ago, extending their presence by the same amount of time.

The world is estimated to lose at least 20% of its languages — 1,500 — by the end of the century, according to a study of 6,511 existing and extinct tongues. Roadway development, higher education levels and climate change all threaten endangered languages, says lead researcher Lindell Bromham, of Australian National University in Canberra, who described the estimate as “conservative.”