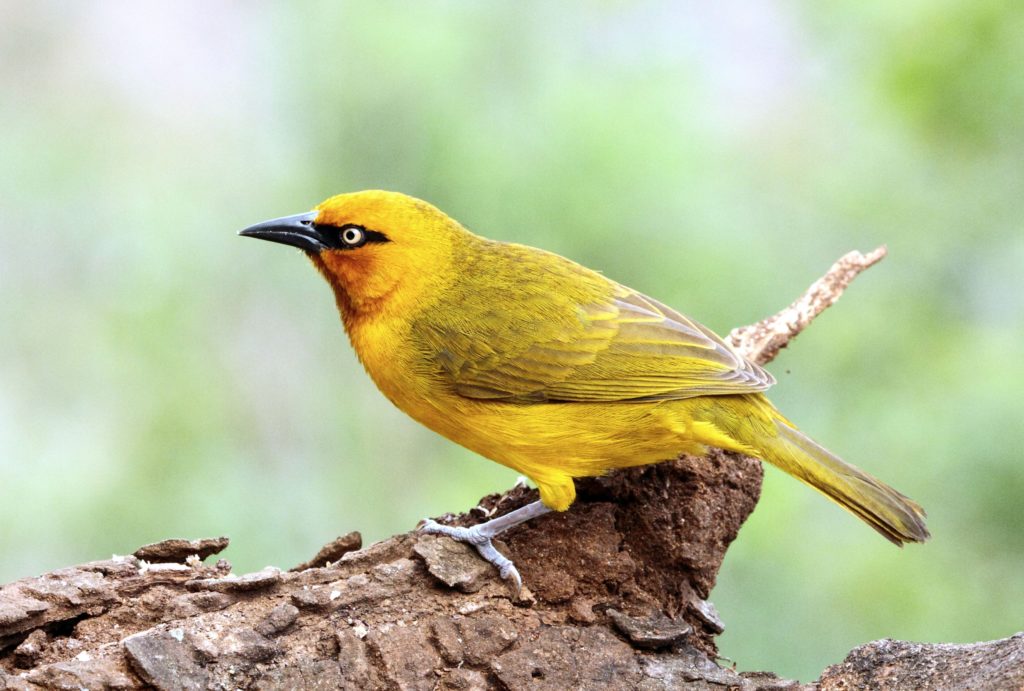 Astronomers discovered HD1, an extremely energetic galaxy candidate that is 13.1 billion light-years from Earth, making it 100 million light-years farther away than what is currently the most distant galaxy. According to research, the energy emitted from HD1 could be because it is a gigantic black hole or contains some of the first stars formed in the universe.

Drug-resistant bacteria may spread from pets to people

Antibiotic-resistant bacteria and genes may be able to pass from healthy pet dogs and cats to their people, according to a study of 114 people and their companion animals presented at the European Congress of Clinical Microbiology & Infectious Diseases. ESBL/AmpC-producing bacteria were detected in 13% of people and 15% of pets, while a smaller share of people and animals shared resistance genes.

An analysis of research centered on the 118 species of Weaver birds has confirmed a hypothesis nearly six decades old — the vegetarian species of these sub-Saharan songbirds are more social, living in colonies and breeding with multiple partners each season. However, insect-eating varieties are likely to live a more solitary, monogamous life.

Using solidified honey placed between two electrodes, scientists were able to create a device to mimic the reaction and response time of human brain synapses. The technology could represent a sustainable, biodegradable way to build computer chips.