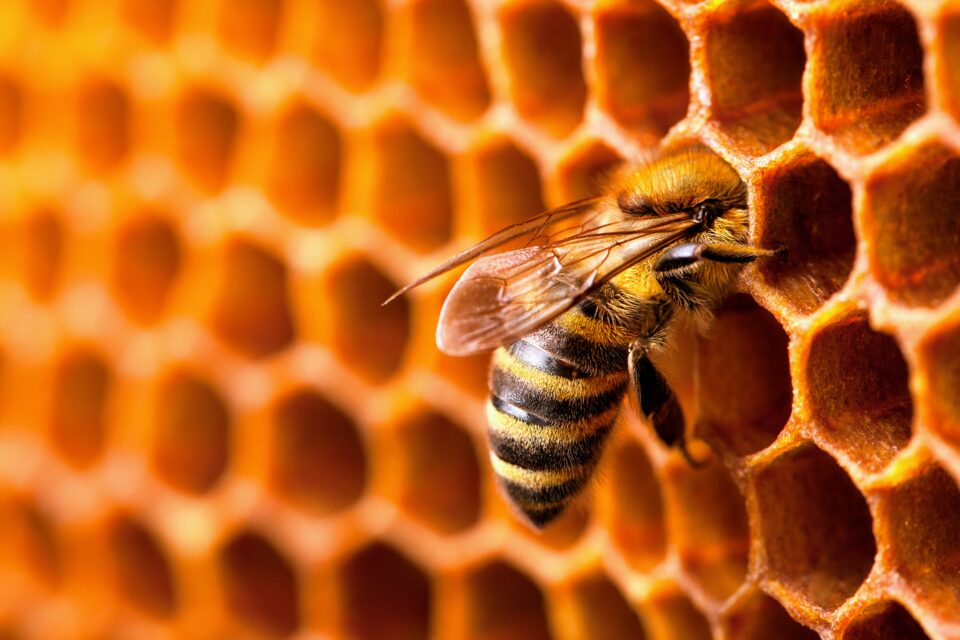 Optimal workout timing may depend on gender

Research on the relationship between exercise timing and gender indicates that women may see greater abdominal fat and blood pressure benefits with morning workouts, and evening exercise may help men burn more fat and better control their blood pressure. Working out in the evening also appeared to improve the benefits of strength training for women more than men.

A team of researchers have designed a new drone technology for building in dangerous locations inspired by bees and wasps. Researchers studied these “natural builders,” who create intricate structures by collaborating, to create the autonomous drones that work off a single blueprint and adapt to one another as they build.

An examination of fossilized dinosaur eggshells preserved between 68.2 and 66.4 million years ago beneath 150 meters of rock show only 3 taxa of dinosaurs represented, suggesting populations were waning long before the infamous asteroid strike. “Our results support a long-term decline in global dinosaur biodiversity prior to 66 million years ago, which likely set the stage for the end-Cretaceous non-avian dinosaur mass extinction,” the researchers wrote.

Erosion serves a key purpose in the role that plants play in capturing and then storing carbon from the atmosphere, according to study of Sydney lakes. Erosion is basically a conveyor belt for carbon-containing decayed plant life, sending the material to form bottom-dwelling sediment in bodies of water, where the carbon remains.

Desert fish struggle to fit in after isolated past

Pahrump poolfish, who evolved over 10,000 years in an isolated Mojave Desert spring, struggle on the verge of extinction because generations of isolation cause them to miss survival cues. The fish are unable to adapt to the challenges of life around other fish, including being unaware of danger when water is tainted with pieces of dead fish.