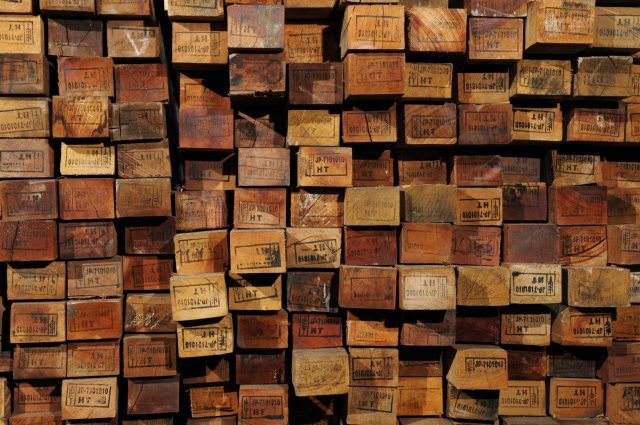 Could cellulose feed the world?

Researchers have discovered a way to turn cellulose into starch, a technique that could be used to create more food to feed the hungry.

NASA’s Kepler spacecraft discovered a pair of Earth-like planets orbiting a star in the constellation Lyra about 1,200 light years away, astronomers said. Named Kepler 62f and Kepler 62e, scientists surmise the two planets are made of rock with oceans and cloudy skies.

Even 5-month-old babies have a sense of awareness

Babies as young as five months are capable of being conscious of the world around them, according to a study published in the journal Science. Researchers looked at the neural activity of babies and found that their brain showed evidence of activity when shown a subliminal image, suggesting awareness of their environment.

Beer’s flavor alone may be enough to trigger the release of dopamine, even if the drink doesn’t contain alcohol. The research shows “for the first time the important role of an alcoholic drink’s flavor, absent alcohol’s pharmacological effects.”