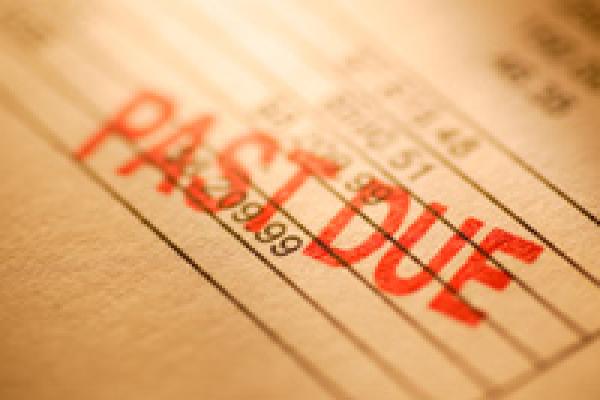 Unprecedented numbers of American subprime mortgage holders began defaulting on their loans in 2006, precipitating two years later the most severe global recession since The Great Depression. Pundits have offered numerous theories about what started the mortgage mayhem, but firm evidence has remained elusive. According to a study published today inProceedings of the National Academy of Sciences, however, one contributor to the historic problem was poor basic math skills among borrowers.

Birds navigate using a nerve in their beak

A team of European scientists said the internal navigation sense of birds may be housed in a nerve that runs from the beak to the brain called the trigeminal nerve. The scientists suggest that birds use the nerve along with iron in their beaks to orient themselves using Earth’s magnetic field. To test their hypothesis, the team snipped the trigeminal nerve in several Eurasian reed warblers and drove them 621 miles from their natural habitat. They found that the birds with a snipped nerve could not determine their location and were unable to navigate to their breeding grounds.

Research suggests that honey bees may have split brains, similar to those of humans, where the left brain controls the right side of the body and vice versa. Scientists tested their theory by removing the right or the left antenna and found that the right antenna may control bee behavior. The bees missing their right antenna displayed difficulty recognizing other bees, feeding and differentiating between familiar bees and foreign bees.

Can plants do math? That is the assertion of a new paper published in the journal eLife this week titled “Arabidopsis plants perform arithmetic division to prevent starvation at night.” The researchers propose a mathematical model whereby the plants are “dividing” the level of starch stores by the number of hours until dawn in order to determine the proper rate of consumption.

A recent study of the mysterious 15th-century Voynich manuscript revealed that the book’s unknown language follows linguistic rules. Linguists and cryptographers have been unable to crack the strange language of symbols and zodiac signs, leading many to believe the manuscript is a hoax. “While the mystery of origins and meaning of the text still remain to be solved, the accumulated evidence about organization at different levels, limits severely the scope of the hoax hypothesis and suggests the presence of a genuine linguistic structure,” write the study’s authors, Marcelo Montemurro and Damián Zanette.