What keeps Earth-scientists busy? The present list aims at summarizing the most relevant open problems addressed by geoscientists nowadays. Some of these 49 open questions are recent; others have been standing unanswered for centuries. They cover from the early stages of the Earth to the present or near future threats; from the deeper interior of the planet to the processes that shape its surface. 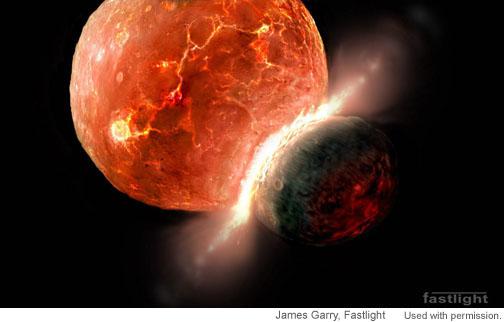 The Early Earth and the Solar System

The shape of the planet’s solid surface, its topography, is the key feature that connects many of the disciplines within Earth science, probably because it is the feature that most affects our daily life.

The geological record shows that climate is relatively stable over tectonic time-scales while undergoing abrupt changes in periods as short as decades or millenia. Past periods when the planet underwent extreme climate conditions may help to understand the mechanisms behind that behavior. 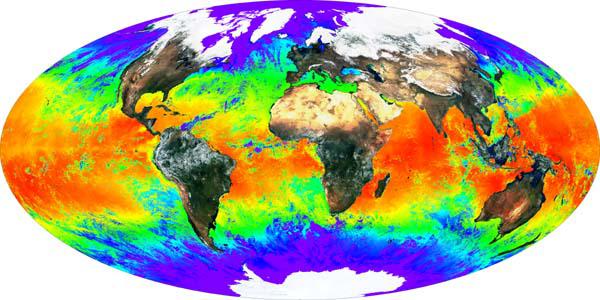 It is not possible to discuss here all the abundant and interesting links and interdependencies among these questions and the processes involved.

Note that the specific references given above for each open question are sometimes just examples and may not always be the best representative. Furthermore, the list is surely biased towards Solid Earth Science, my own field. The following general references can give you an alternative perspective on the subject.

A world of open borders