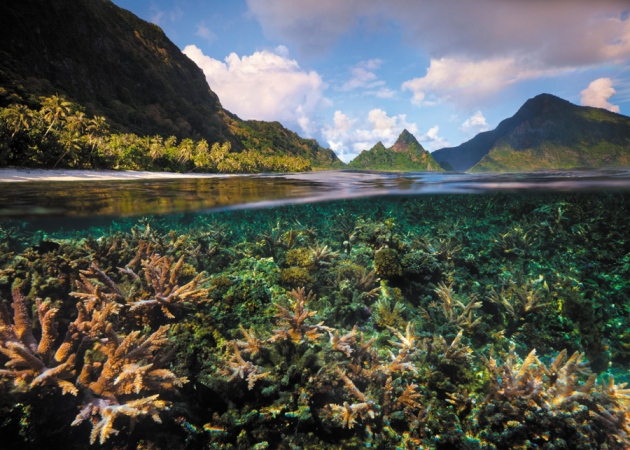 When oceans become warmer or acidic, coral reef apparently have the ability to change their physiology to survive, researchers have discovered. Studying coral off Ofu Island in American Samoa, researchers found that the coral can use their genes to turn on heat-resistant proteins.

Y chromosome is important after all

Researchers have discovered that the Y chromosome, responsible for assigning gender, also has genes to regulate cell function in a male’s body as well as the behavior of all genes in his genome. The Y chromosome, which contains only 3% of common ancestral genes, had long been thought to not be as important as the X chromosome. However, “it looks like the Y has the potential to do a lot of regulation, from the earliest stages of development right after fertilization all the way to adulthood in every tissue.”

The exploding star known as PS1-10afx and a distant galaxy have together created a cosmic magnifying glass that could improve our understanding of the universe’s expansion and dark matter.

Cochlear implant research may bring sound to the deaf

A cochlear implant that delivers DNA to damaged auditory nerves has been shown to restore hearing to near-normal levels. The research, performed on deaf guinea pigs, used pulses of electricity to deliver the DNA, which helped the animal produce neurotrophins to regenerate the damaged nerves. Researchers believe the method may also help those suffering from Parkinson’s disease and depression.

Researchers find way to use lasers to change the weather

Researchers at the University of Central Florida and the University of Arizona say they have developed a method to use lasers to create rain and lightning. The laser is used to activate the large amounts of static electricity in clouds to produce rain and could be used to ease drought conditions.