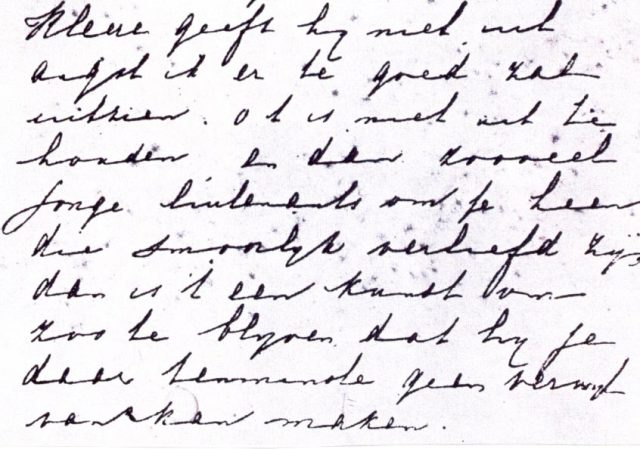 Handwriting is key for educational development

Handwriting is starting to fade from the curriculum of many schools, but experts say the practice is important for educational development.

Superbugs use genetic material as cloak to avoid detection

A deadly class of antibiotic-resistant bacteria called carbapenem-resistant Enterobacteriaceae, carries genetic material that serves as a cloak, allowing the bacteria to resist antibiotics and avoid detection. The superbug was detected in the Gulf Cooperation Council states of Bahrain, Oman, Kuwait, Saudi Arabia, Qatar and United Arab Emirates, and in different patients from the same hospitals, suggesting that infection spreads from patient to patient.

Andromeda’s spiral arms a result of collision with dwarf galaxy

A computer simulation suggests that the Andromeda galaxy got its strange spiral shape as a result of a collision with a dwarf galaxy about 900 million years ago.

Koalas hug tightly to tree trunks to keep cool in temperatures that can exceed 40 degrees Celsius, or 104 degrees Fahrenheit. Scientists used infrared cameras and found that the trunks were significantly cooler than the air in hot conditions.

Sleep deprivation can boost the concentration of a protein associated with the development of Alzheimer’s disease, even in healthy people. Researchers said high-quality sleep plays an important role in eliminating beta amyloid buildup. They discovered beta amyloid levels in the spinal fluid of healthy men who had a good night’s sleep were around 6% lower than in those who did not sleep for a night.