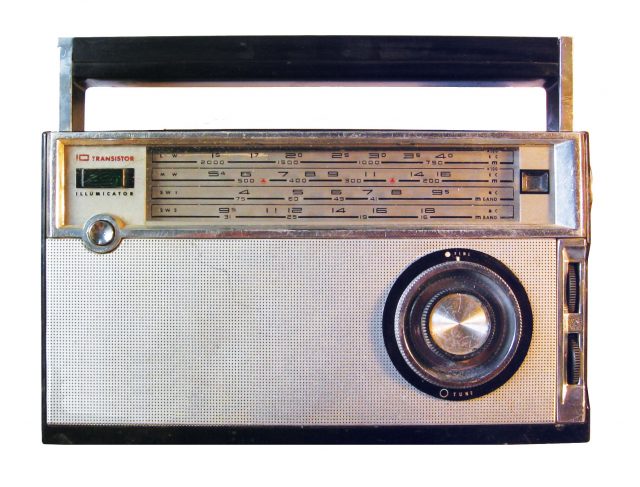 …at least not on their own.

So, it´s already been over half a century since the humble proposition of Watson & Crick on the structure of DNA, (one of) the molecule(s) of life: a seminal discovery for the development of molecular biology that was to become arguably the most relevant discipline in last century´s life sciences.

This century looks a bit different though. Having accumulated vast amounts of data on the basic biological principles, the ability to integrate and understand this knowledge is a major challenge. It might be true that the more we know about life, the more we realise about its complexity and thus, paradoxically, the further away we see ourselves from understanding it. In 2002, Yuri Lazebnik referred to this issue through his own research experience in a premonitory article entitled “Can a Biologist Fix a Radio? or, What I Learned while Studying Apoptosis”1.

The author witnessed the explosion of the research field dedicated to study apoptosis, a mechanism by which cells commit suicide: thousands of papers were published every year (up to 60,000 in one decade), hundreds of proteins were found to be important in this process, and, which was most relevant, cancer cells were found to avoid suicide, hence leading to uncontrolled division and tumour formation. And still, a couple of decades down the line it was even difficult to agree on a clear definition of apoptosis.

Lazebnik was starting to think there was an important flaw in the way data was being generated in the biological sciences: the study of molecules one by one was fine for gathering information on how molecules work but deciphering biological mechanisms was a whole different story. Since he was not especially delighted at the prospect of his research creating more confusion in an already confusing field, he imagined a simple metaphor to describe the experimental approach in Biology: How would a community of biologists try to understand why an old radio doesn’t work?

Initially, he imagined, several identical radios would be collected and compared with the broken one. The different components of the radio would be described and classified according to shape or colour. Although a change in the colour of some components would not have a major effect (the music still plays), small variations in the sound of the radio would lead to many publications and intense public debates. 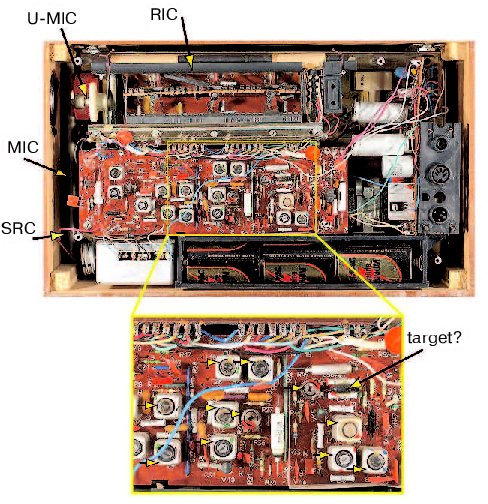 However, the preferred approach of the biological sciences is removing a part of the organism (in this case, the radio) and studying the lack-of-function. One day, a lucky postdoctoral scientist could accidentally find a wire whose deficiency stops the music completely. He then finds that the wire connects with an object, which he names the Most Important Component (MIC) of the radio. The MIC research field flourishes leading to numerous publications on the characteristics of this component.

Some time after, and to the surprise of MIC-based laboratories, another lucky individual finds another object that is required for the radio to work and convincingly shows that in his radio MIC is not so important. The new essential component is named the Really Important Component (RIC). Controversy shakes the field with the production of hundreds of articles showing that either MIC or RIC is essential for different radios to work.

Fortunately, yet anothe essential component is discovered to act as a switch that determines whether MIC or RIC is more important, and is named accordingly as the Undoubtedly Most Important Component (U-MIC). This crucial finding would be considered as a proof for the effectiveness of the pull-it-out approach and, after some years, all the components in the radio would have been investigated thereby. Also the interactions between the different objects will have been determined by selectively cutting their connections (wires), eventually leading to a complete picture of the objects and their relationships within the radio.

After this allegory, Lazebnik goes back to the initial question: Can biologists fix the radio using all this information? In some simple (and rare) scenarios, it is possible: if a component is burnt, it can be replaced and the radio works again. This approach explains the “Give me a target!” mantra of the pharmaceutical industry; a component whose malfunction is solely responsible for a disease.

But the radio has tuneable components and in most cases it might not work, as it is also the case for living organisms, because several components are not tuned properly. The difficulty is that this type of deficiency does not change the appearance or the connections of the objects so the author foresees that the probability of biologists to fix the radio is rather low.

And why is it that an engineer can fix the radio? Lazebnik points that the language and the data in biological sciences can be vague (as exemplified above) and, most importantly, is sometimes useless for quantification. This limits the possibility to make predictions. On the contrary, engineers use a standard language based on invariable rules, which makes it unambiguous and understandable by any trained individual. It is much more likely that these would predict the defect in the broken radio and fix it.

Regardless of how dissimilar a cell and a radio may be (one is man made), the author claimed that the approach to study their mechanism does not need to differ significantly. He proves that applying the biologist approach to a broken radio will likely not lead to a successful end. The question of whether engineering approaches might help understanding a living organism is still in the air.

In the last few decades, systems biology has emerged as an alternative strategy of scientific enquiry, different from the classic reductionist approach. This novel discipline adopts a quantitative and predictive language to describe biological knowledge in order to understand how molecules act together within the network of interactions that makes up life. As many properties of life arise only at the systems level, its constituents alone cannot explain the behaviour of organisms as a whole. In this effort, engineering, computer science, physics and information technologies are brought together to solve biological problems.

Currently, numerous research centres worldwide are exclusively devoted to systems biology and the most important scientific journals often dedicate special issues to review its advances. Whilst it is still early to predict the real relevance of this discipline, its arrival has undoubtedly put forward the need to revise the experimental approach in the biological sciences.

The troublesome relationship between you and yourself

What bacteria can teach us about society

Opening the systemic avenue from chemistry to biology