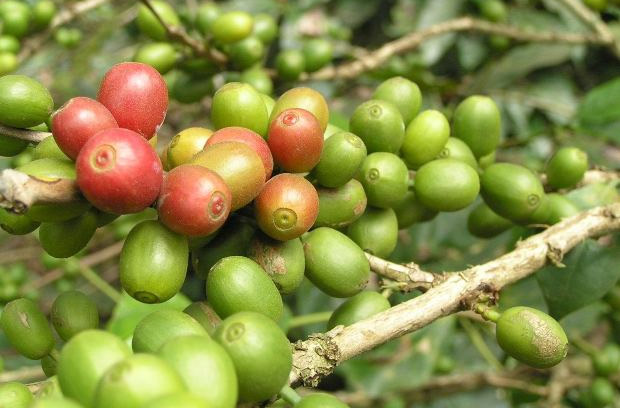 Coffee genome offers insights on why caffeine is produced

Scientists have cracked the genome of Coffea canephora, one source of coffee beans, to gain insights into how caffeine evolved and why plants make it. A study published in Science details the complex evolution of caffeine in coffee and the ways in which that differs from how caffeine evolved in tea and cacao. While many humans have learned to crave caffeine, apparently plants evolved to create it to make it difficult for competing plants to germinate and to discourage insects.

The more common type of Alzheimer’s disease that usually occurs in older adults and the rarer inherited form that strikes younger people both affect similar brain networks. In both forms of the disease there is deterioration in “functional connectivity” but monitoring may help determine if treatments are effective.

Moon’s lack of gravity may have altered astronauts’ perception

Apollo astronauts were clumsy as they explored the moon, and it may have been due to them losing their gravitational reference about which way was up.

Electrical buildup may cause sparks that break down dirt on Moon

A buildup of powerful electric fields deep in the cold shadowed areas of the moon can cause sparks that break down the lunar soil, according to a computer model. The lunar community generally thinks that the main ongoing process of fragmenting soil grains is meteoritic impacts. This research suggests that breakdown weathering may also contribute to this fragmenting, at least within permanently shadowed regions on the moon.

A hallucinogen-using culture once thrived in the Andean city-state of Tiwanaku in modern-day Bolivia at about 500 A.D., according to researchers who found various ancient drug paraphernalia at the site. Items included snuffing tablets, a wooden snuffing tube and spatulas.