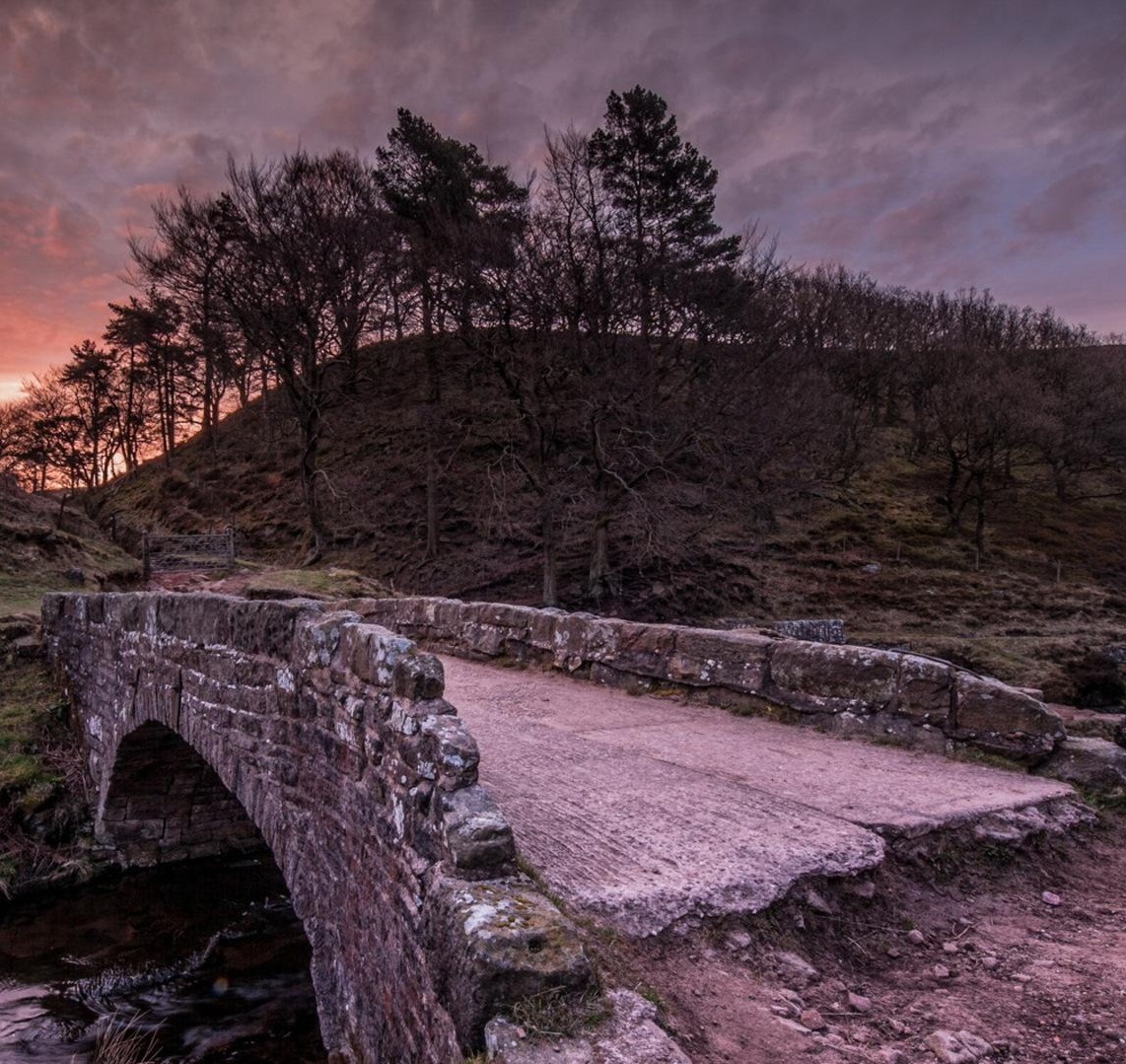 “In the beginning, there was simplicity”

The question of how life began on Earth is as old as the human race and has occupied the thoughts and time of scientists and philosophers for centuries, often causing conflict throughout history. From a scientific point of view, the several possibilities that could have led to life on Earth have been debated for years, and recently it has also been suggested that it might not have happened on Earth at all but that it was brought by comets or other celestial bodies.

It is generally considered that very simple molecules such as water, carbon dioxide, methane and ammonia were very abundant on the surface of Earth right before life started over four billion years ago. Often, when chemists have tried to imitate in a flask the chemical conditions that might have existed at that time, and then applied energy in the form of ultraviolet light or electrical sparks, it has been observed that stable molecules more complex than the original ones start to form within a few weeks, mostly aminoacids, and even purines and pyrimidines (the building blocks of DNA). It therefore is not difficult to imagine that processes analogous to those might have originated the “primeval soup”, in which more and more complex molecules kept reacting between themselves with the aid of energy, to form bigger, stable molecules until at some point, one of the molecules formed had the ability of making copies of itself, thus generating a primitive form of genetic material. From a human point of view, it is quite difficult to understand the formation of such a molecule as a probable event, but the estimations of what is probable and what is not become certainly different when the timescale is hundreds of millions of years. To put it in a simpler way, and using the same example as Richard Dawkins, the probabilities of winning the lottery in a human lifetime are very low, but it would be extremely difficult not to win several times if you could buy a coupon every week for the next million years1. Likewise, with the right ingredients, a suitable environment and a source of energy, the emerging of such a molecule is just a matter of time.

There is, however, a challenge in this assumption, since the existence of a molecule with the ability of making copies of itself does not answer every question concerning the origin of life as we know it now. Each cell is a set of subsystems (membranes -lipids-, proteins and genetic material) that are independent as well as interrelated at the same time. Cells need proteins to carry out their functions, genetic information in order to reproduce, and lipids to make up membranes that hold everything inside. Likewise, copying genetic material requires proteins, which on the other hand cannot be made without genetic instructions, and lipids are synthesized by enzymes which of course are also encoded by DNA. So a relevant question is whether the subsystems emerged together or one after the other, as well as, if the latter was the case, which subsystem appeared first, and how did they three get assembled. This makes the question look a bit like the paradox of the chicken and the egg.

Based on the traditional assumption supported by research that different, mutually incompatible chemistries are in principle needed to make the three different subsystems present in a cell, it has been generally agreed that sequential emergence of cell membranes, nucleic acids and proteins (not necessarily in that order) was more likely than simultaneous emergence2. To make things even more complicated, this assumption has caused controversy as well, since there are also discussions on which set of molecules came first. But lately, researchers at the University of Cambridge have investigated the validity of this belief in the sequential apparition of the building blocks of life, with very interesting findings3

Sutherland and his research group have experimentally showed that every precursor of ribonucleotides, aminoacids and lipids might have emerged from a very simple set of common, interrelated chemical reactions involving just two very well known simple molecules, through steps that might have been driven by ultraviolet light. By means of a simple set of reactions and equilibria where products as well as byproducts undergo further transformations, they postulate that every carbon and nitrogen atom in living beings comes from cyanide. What they basically propose is that the formation of every biomolecule relies on the reductive homologation of hydrogen cyanide and its derivatives, whereas the other molecule involved, hydrogen sulfide, might have acted as the reductant.

For this work, they have not only done research on a set of organic reactions but have also studied the geochemical conditions that might have made them favorable. Thus, their theory is supported by the fact that life on Earth is considered to have started during, or shortly after, the Late Heavy Bombardment, a period of intense meteorite and comet impact on every planet of our solar system. During this period, comets not only impacted very often on Earth bringing the hydrogen cyanide present in them, but their impacts also provided the energy needed to synthesize it from the hydrogen, carbon and nitrogen previously present here. Once it was dissolved in the water present on the surface of Earth, it could have very easily come into contact with hydrogen sulfide (which is considered to have been very abundant on early Earth), while being exposed to ultraviolet light from the sun. The presence on the surface of Earth of metals that might have worked as catalysts such as copper and zinc, might have accelerated the reactions. And that would have been all that was necessary to make life start.

What these researchers propose, however, is not a “one-pot” synthesis but rather several parallel processes close in space and time, that share a common origin, and whose products would end up blending together. The possibility that all the cellular subsystems could have arisen simultaneously from a common molecule that underwent three different but connected types of transformations, as showed in Fig. 1, rather than the formation of several sets of molecules requiring different starting materials and reaction conditions, means a big deal in the research on the origin of life: for the first time, science shows that the conditions that produce nucleic acid precursors also have the ability to create other starting materials needed to make aminoacids and lipids, thus adding a bit more “likeliness” to the event of winning the lottery prize of the beginning of life, than the previous assumptions of unrelated, unconnected processes leading to the three main groups of building blocks of life separately.

For a critique of Patel et al. (2015) from a systemic point of view please refer to Opening the systemic avenue from chemistry to biology by Kepa Ruiz-Mirazo

Parasites, chromosomes and the tree of life

Life and deeds of RNA (I): William Wallace and the fate of the cell

Life and deeds of RNA (II): the inscrutable ways of gene silencing

The use of natural fluorescent proteins for studying life