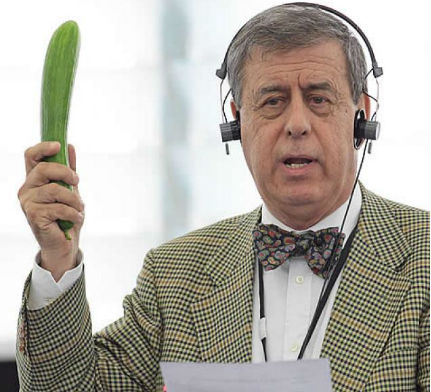 Plants reproduce sexually to ensure genetic variability and thus, to continuously evolve in a constantly changing environment. In angiosperms, flowers are the sexual organs and most angiosperms are hermaphroditic, this means they have bisexual flowers with both male and female organs (Figure 1). Stamens are the male part of the flower, they are filaments ended by anthers where the pollen is produced. The female part of the plant is the pistil where the upper part is the stigma which receives the pollen and the bottom part is the ovary which contains the ovules. Fertilized ovules will generate the seeds which are commonly protected inside a fruit.

In consequence, the establishment of male and female traits has been extensively studied, mainly in hermaphroditic flowers and requires a genetic network that includes hormone regulators, microRNAS or transcription factors. Very recently (6th November 2015) a study of the research group of Prof. Abdelhafid Bendahmane, published in Science journal, provided a significant advance in the genetic control of sex determination in plants using as the models of study melons and cucumbers.

In this new study 3, the authors discovered the gene ACS11 that leads to androecy (exclusive presence of male flowers) in cucumber. ACS11 catalyzes the synthesis of the ethylene precursor ACC (1-aminocyclopropane-1-carboxylic acid). In Figure 2 it can be observed how different mutations in ACS11 sequence that compromised its activity affected the sex of the plant leading to androecy in both cucumber and melon.

Interestingly, the authors also observed that when CmACS11 was not expressed in melon the expression of CmWIP1 was induced suggesting a coordinated action of both genes. To understand their co-regulation, they studied a double mutant lacking both genes and those plants contrarily to ACS11 mutant did not lead to androecy but to a gynoecious phenotype (exclusive female flowers presence) therefore indicating that ACS11 acts upstream WIP1. Overall, the temporal and spatial control of ethylene production kinetics is crucial for flowers sex determination.

Finally, the authors were able to create artificial dioecious melon plants with a sex ratio 1:1 from a monoecious parental by generating plant populations with different combinations of acs11 and wip1 alleles (Figure 3). This works is a valuable step towards the understanding the control of flower development and may be of great importance to increase certain crops yield.

Do I flower now or do I wait a little bit more?