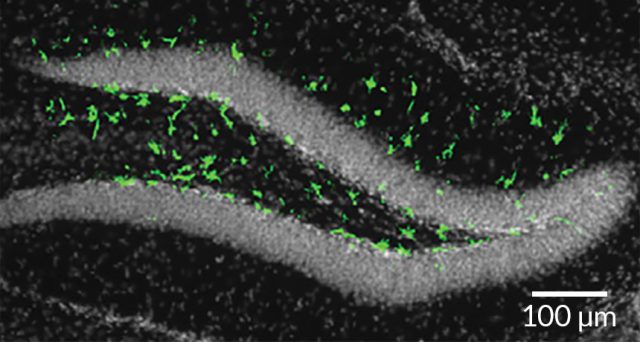 The Zika virus may be even more harmful than once thought, and it may attack adult brains, according to a study of mice brains. Researchers found that adult mice infected with Zika suffered significant damage to the forebrain and hippocampus, where nerve cells were killed off and the growth of new cells was hampered.

Scientists used 2D and 3D technology to examine stone circles in Callanish and Stenness, Scotland, dating back to around 3,000 B.C., and found that they were arranged specifically to line up with the movements of the sun and moon. “Nobody before this has ever statistically determined that a single stone circle was constructed with astronomical phenomena in mind; it was all supposition,” said project leader Gail Higginbottom.

Otzi the Iceman’s clothes offer clues about his life 5,300 years ago

Researchers are learning more about Otzi the Iceman’s life more than 5,300 years ago by examining the clothes the natural mummy was wearing when he died. Otzi’s clothing, mostly made from the hides of domesticated animals mixed with bear fur and deer hides, supports previous findings that he was an agro-pastoralist.

How efficiently brain switches between states linked to intelligence

Differences in brain activity could show how smart a person is. Researchers noted that people whose brain activity at rest is similar to their brain activity during a mental task did the task better, suggesting the brain can switch between the two states more efficiently.

Researchers studying Middle East respiratory syndrome in camels found that HCoV-229E, a common cold virus, originated in camels. The findings suggest the potential for MERS, which is frequently fatal in people, to evolve to spread more readily among humans as the cold virus has.