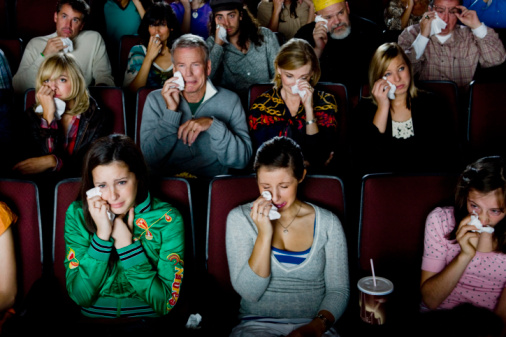 Group activities like dancing, laughing, and singing, release endorphins in the brain. These endogenous opioid neuropeptides produce a feel-good sensation, increase pain tolerance acting as analgesics, and presumably help to form stronger bonds between members of the group. One conceivable explanation for our amusement of comedy might be that it makes us laugh, and thus activates the endorphin system, thereby providing a sense of belonging and pleasure. However, why do we go to watch dramas, sad movies like Titanic or Schindler’s List where people pay to come out in tears? Robin Dunbar of the University of Oxford and his team, in a paper published in Royal Society Open Science 1, consider that it is for the same reasons: endorphin release and group reinforcement. 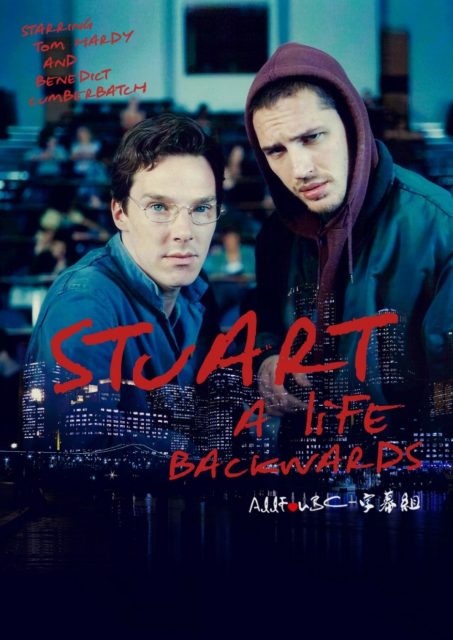 The researchers divide 169 volunteers into groups composed largely of people they did not know each other, and showed them the traumatic drama Stuart: A life backward. This film is based in a biography by Alexander Masters of his unlikely friend Stuart, a homeless, drug-addict and alcoholic person who experienced harsh abuses in his childhood and was, at various times, a prisoner and a career criminal and ultimately committed suicide. It is based on a real-life personal story and has a deep emotional impact in most viewers. As control, 68 individuals were shown in groups a continuous back-to-back presentation of two documentaries: The Museum of Life, a behind-the-scenes look at the Natural History Museum in London, and Landscape Mysteries In Search of Irish Gold, which explores Irish geology and archaeology. They were considered as emotionally neutral films, and according to some, really boring movies although I am pretty sure that I would like them.

Before and after seeing the films, and after signing a written consent form, volunteers were asked to evaluate through various scales their mood, together with their feelings of belonging towards other members of their group. Participants completed (i) the inclusion-of-other-in-self scale; where ‘other’ referred to the group with whom they watched the film, and thus functioned as an index of group-belonging or bonding, (ii) the short PANAS affect scale providing separate indices for positive and negative affect, and (iii) a pain threshold assay. To test pain sensitivity, the Oxonian research team used the Roman chair, a piece of exercise equipment where volunteers brace themselves unsupported until their leg muscles ache and thus it was used as an indirect approach of pain sensitivity and endorphin levels. The reason is that endorphins do not cross the hematoencephalic barrier, and hence a direct assay is difficult. It is a task that is normally done by lumbar puncture or by PET scanning, both of which are stressful and not practical for live audiences. Since higher levels of endorphin may imply longer time sustaining the posture in the Roman chair, pain tolerance is linked to the release of the opioid neuropeptide. Thus, the test offered scientists an indirect way of gauging changes to endorphin levels in the brain.

The findings revealed that those who saw the sad movie were able to maintain the Roman chair roughly 18 percent longer than they had in their initial baseline test, compared with those who had watched the documentaries, where no differences were found. There was also a correlation between seeing the sad film and a sense of social bonding that was not seen in the control group, suggesting that watching the drama —and not the neutral BBC shows— had increase group consistency 2. Not all subjects that saw it responded emotionally to the film Stuart and those who did not, showed neither an increase in pain threshold nor an increase in bondedness (these individuals behaved much like participants in the control group). Those who did respond exhibited a linear increase in bondedness that was proportional to their increase in pain threshold. The authors interpret these results as implying that there is a steady underlying background relationship between positive affect and IOS (feeling positive makes you feel more bonded to whatever group you are with, or vice versa), but when the endorphin system is stimulated this adds a significant independent extra boost to IOS ratings. This offers strong confirmation for the claim that (i) affect and pain threshold are unrelated and (ii) pain threshold influences IOS independently of affect. This suggests that watching a sad movie may harness the same endorphin system as comedies do.

For about one-third of the audience, watching the sad film did not increase their sense of bonding or belonging and actually increased their sensitivity to pain. This is in agreement with the fact that not all persons like tearjerker films and not all viewers are similarly touched by them. Still, the conclusions of this paper may help explain the behavior that people often exteriorize as they exit a cinema after seeing one of these films. It is very common after leaving the movie theater and go to the exit, that people talk and share impressions to complete strangers, acting more like a group. There’s an old saying in the theater community that reflects this experience — Dumbar said to Emily Underwood (2) — “People go into a play as individuals, and come out as an audience.” 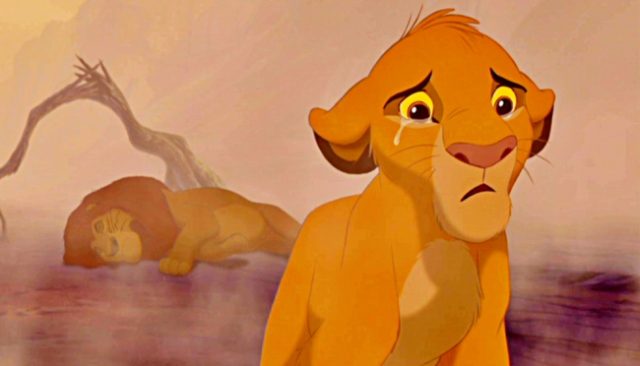 In a plane, however, you cannot come out until the flight is finished. Virgin Atlantic has decided to put ‘weep warnings’ on tearjerker films shown on flights 3. The move by the airline apparently follows a recent survey that showed that 55 % of passengers questioned found their emotions became heightened on a flight. As many as 41 % of men polled said they hid under blankets to hide their tears, while women said they were most likely to pretend they had something in their eye. Probably, passengers with red noses and humid eyes were not the best image for the Sir Richard Branson’s company in the arrival airport.

Why smoking pot makes you hungry