Very often Economics is censured for using unrealistic assumptions, like that stating that people are selfish. According to some critics (e.g., the philosopher Mario Bunge, 2010 1), this fact is enough to show the invalidity of Economic models. After all, if we start with a falsehood, how can we hope to find useful theories?

The objection is important, and deserves an adequate answer. To begin with, it is possible to develop useful theories based on a falsehood as long as the theories constitute a good approximation or starting point. For example, in Astronomy, planets can be postulated as punctual masses when one is only interested in knowing their relative positions in the Solar System. It escapes to no one the false hypothesis of planets being just points, still the model is extremely useful. Does anything like that happen in Economics?

Let us begin with competitive markets. The theorem that states their efficiency assumes agents that behave as Homo economicus. However, this postulate is not a necessary condition, but a sufficient one. In fact, it is possible to have a similar theorem without postulating a selfish behavior, as Gode and Sunder (1993) 2 showed. Why, then, does Economics use the more restrictive assumption? Because it is a very good approximation and because, after all, in competitive markets agents do seem to be rather selfish. We do not often find buyers in a supermarket giving money away to other clients, employers or the owners. It is true that during certain campaigns to collect food for people in need we collaborate with a kilogram of food, but this is a small part of our budget. On the other hand, the selfishness postulate (along with the other postulates of the model) predicts remarkably well what we observe in real markets when we impose a political price, a quota or a tax, among many other possible interventions. Any improvement of the model based on a more realistic assumption should obtain conclusions very similar to the ones already obtained with the assumption of selfishness.

Consider now a non-competitive market like the oligopoly. If firms are selfish, these markets will not be efficient; firms will produce too little at a price too high, and will profit disproportionally more compared to consumers. Firms could very well be not so selfish and sell more at a lower price, as in perfect competition. But if we want to build an oligopoly theory to explain what happens in these markets and to simulate the results of imposing different regulatory policies, would we want to base the theory on a selfish or altruistic behavior of the firms? 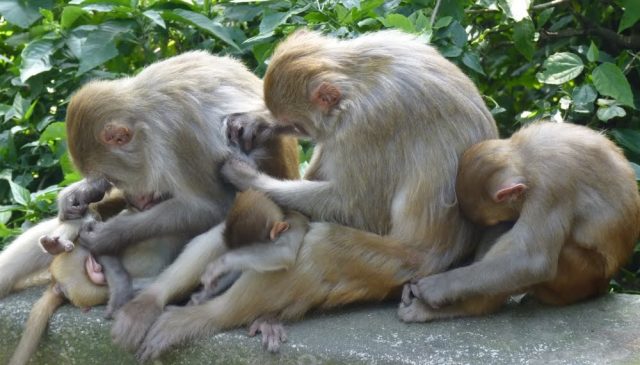 Then, where is it important to consider that individuals are not selfish and that show altruistic or cooperative behavior? The study of economic decisions within the family is one such a place, where economic models postulate altruistic preferences relating the spouse and the children (Becker wrote some seminal works on this issue; see Pollak, 2003 3 for a review). Nevertheless, it is the news that experimental economics has found non-selfish behavior in cases like the ultimatum game, among others, that has boosted the criticisms. In this game, the experimenter gives a fixed amount of money to share between two players, but they must follow some rules: (i) one of the players is designed as “giver” by the experimenter, (ii) the giver makes a sharing proposal, and (iii) the second player can only accept or reject the proposal. If the second player accepts, they share the money according to the proposal; but if he rejects the offer they both get zero money. If players were rational and selfish, the giver would offer to keep almost all the money for herself and give just a cent to the second player. As a cent is better than nothing, the second player will accept. However this is not observed in the experiments, where the giver offers to keep around 60% of the money and the second player usually rejects offers that give him less than 40%. Thus, in these situations, the selfishness postulate is not satisfactory. 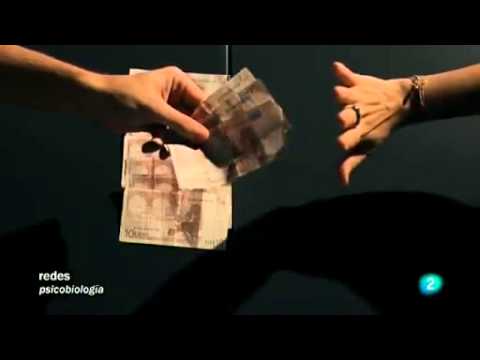 Faced with this kind of results there are different options for the modeler; among them, the following two:

1. Substitute the selfishness postulate with some other that explains what happens in all economic interactions, and not only in competitive markets, oligopolies, and the like.

2. Keep the selfishness postulate in those models where it works, and replace it in those situations where it does not.

The first option would be the best choice if we had this other postulate that is more general than the selfishness one and that improves the models. Unfortunately we are far from it, and must settle for the second one.

All in all, this is not the end of the selfishness postulate in the ultimatum game. The study of the equilibrium obtained using this postulate is important even if no one actually behaves according to it, as it provides a benchmark with respect to which we can measure and compare the observed behavior or the equilibria that arise with other postulates. For instance, when the ultimatum game is played against a computer or when the players are teams, individuals tend to accept small offers (see the articles by van’t Wout 4 and by Christopher and Carnevale 5). Further, the observed behavior gets closer to the selfish equilibrium as the game is framed as an anonymous economic market interaction and as the experiment is conducted using double blind, where the experimental subjects are guaranteed that no one, not even the experimenter, will know their behavior (Hoffman et al. 6). Finally, by comparing the way in which the observed behavior differs from the selfishness postulate in different games, e.g., the dictator game, we can discriminate among competing explanatory hypotheses like altruism, reciprocity and remorse.

Thus, the problem with the selfishness postulate is not whether it is true or false in general, but whether we use it correctly in the appropriate models. To say that Economics uses selfish agents to model behavior is bad criticism. To point that someone abuses the postulate and uses it where it should not be used is good criticism (see here for some examples). The alert reader could judge who does one thing or the other and who advances in Economics by proposing ever better models.

This is the English translation of the original article “El egoísmo en Economía” written in Spanish and published in the collective blog Nada es Gratis. It is published here with permission of the editors of both Mapping Ignorance and Nada es Gratis.