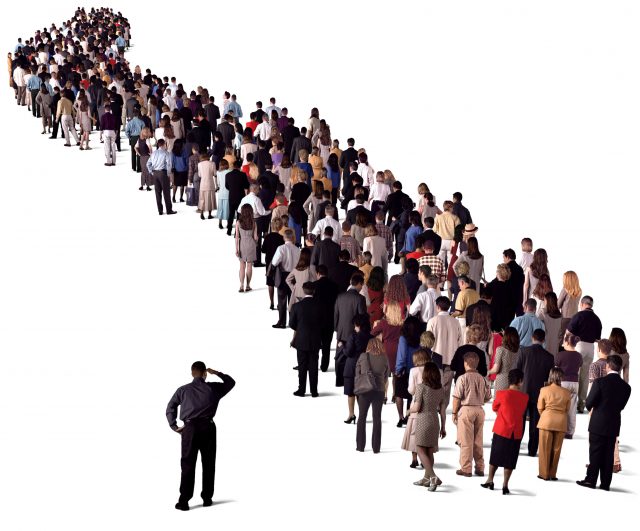 Game Theory studies mathematical models of strategic decision. Historically, the first approach was to study games as interactions of perfectly rational individuals, who have complete and transitive preferences and who are intelligent enough to analyze the game. This is a normative approach: it states what to do if you accept that you and the others must be rational. There are other possible norms, but this is the most widely studied. Soon it became clear that the rational model was a poor description of real behavior in many games. Many descriptive theories were proposed and studied (learning, complexity, herding behavior, imitation, evolutionary adaptation, etc.), but in the later years, some behavioral models have gained notoriety. Wright and Leyton-Brown (2017) 1 consider the five most widely used among them and conduct a meta-analysis to find which one performs best as a descriptive theory.

At the base of all behavioral theories lies the concept of “reply”: how individuals react to a given environment that, in the case of Game Theory, includes the behavior of others. In the rational model -the Nash equilibrium-, players always reply by choosing the best response given the actions of others. Next we describe five behavioral theories in terms of the assumptions of the way players “reply” to others’ assumed behavior.

McKelvey and Palfrey (1995) 2 proposed that individuals choose better responses with higher probabilities. More specifically, they choose probabilities of actions proportional to the value of the exponential function when the exponent is the utility of the individual multiplied by a constant C for all actions available to the individual. This model has a free parameter, C that, when is set equal to zero, implies a random behavior, and approaches to the best reply as C approaches to infinite.

According to this model (proposed by Costa-Gomes et al., 2001 3), individuals are able to consider only k levels of strategic reasoning. A 0-level implies an individual chooses her strategy randomly. A 1-level implies the individual chooses the strategy that maximizes her utility if all other individuals choose theirs using a 0-level strategic reasoning. By induction, a k-level individual chooses the strategy that maximizes her utility if all others use a (k-1)-level of strategic reasoning. The authors consider a particular level-k model in which (i) a player may be of level 0, 1 or 3, (ii) level 1 and 2 players make mistakes when choosing a strategy, and (iii) the overall prediction of actions is the weighted sum of the distributions for each level. This model has four parameters: proportions of level-1 and level-2 individuals, and the probability of making a mistake by level-1 and level-2 individuals.

Like level-k models, the cognitive hierarchy model, proposed by Camerer et al. (2004) 4, is based on iterated reasoning. It differs from the level-k models in two ways. First, players make no errors and, second, a level-k player best responds to the full distribution of agents at levels 0, 1,…, k-1, and not only to level k-1 players. Further, the proportion of players of different levels is governed by a particular probability distribution function called the Poisson distribution. The model has one parameter, needed to determine the Poisson model.

Stahl and Wilson (1994) 5 propose a rich model of strategic reasoning that combines elements of the QRE and level-k models; we refer to it as the QLk model (for quantal level-k). In QLk, agents have one of three levels, as in the Level-k model. Each agent responds to its beliefs quantally, as in QRE. The model is characterized by five parameters: two to determine the proportions of level-0, level-1 and level-2 players and three more to specify a particular way of modeling mistakes: the probability of making mistakes by level-1 and level-2 players and –this is new- the belief of level-2 players about the probability of mistakes made by level-1 players.

Goeree and Holt (2004) 6 propose a model called noisy introspection. In this model, the levels of strategic reasoning are not limited to a fixed number. As other models, it considers a mixture of different players having different levels of reasoning. In addition, the model requires that the probability of making a mistake increases with the level of reasoning. In principle the model requires a vector of parameters to define the distribution of types of players, a parameter for level-0 mistakes and a last parameter that determines how quickly mistakes increase with depth of reasoning. However, the authors show that the model converges to a unique prediction after a finite number if iterations in the level of strategic reasoning regardless of the choice of the parameters defining the distribution of types of players. Thus, only two parameters are really important.

The models predict not just the probability of choosing one strategy, but a whole probability distribution over the entire set of possible strategies. Thus, one cannot just rank how well the models perform at predicting the choice of that particular strategy. Accordingly, the authors use the likelihood criterion: for every experimental game data they compute the probability of the observed actions according to the model’s prediction.

A second problem arises because the models have some degrees of freedom given by the parameters necessary to fully specify them. After discarding three other possibilities, the authors take the approach used in machine learning. They calibrate the parameters of each model to find the better fit to a subset of the experimental data, and then evaluate the resulting model using the remaining, disjoint set of data. To this purpose, the experimental data are divided randomly into training and test sets.

There are some more complications to take care of, like the interpretation of the parameters, their robustness and the comparison of models with different degrees of freedom. Of special import is to consider variations of the models, as some of them seem to rely on arbitrary assumptions.

After building a data set with all the published experiments on the different models for non-repeated games, and after carefully addressing the abovementioned difficulties, the authors find that the best model by far is the Quantum level-k model. This contradicts previous suggestions that favored the Cognitive hierarchy model. The authors go further and propose some changes in the model that reduce the number of parameters to three and still manages to increase its predictive power. According to the authors, the good performance of QLk lies in its combination of bounded iterate reasoning and cost-proportional errors. They believe that the iterative reasoning describes an actual cognitive process, but that the same cannot be said about the cost-proportional errors. They may describe human reasoning, or they may simply be a closer approximation to human behavior than the usual uniform error specification.