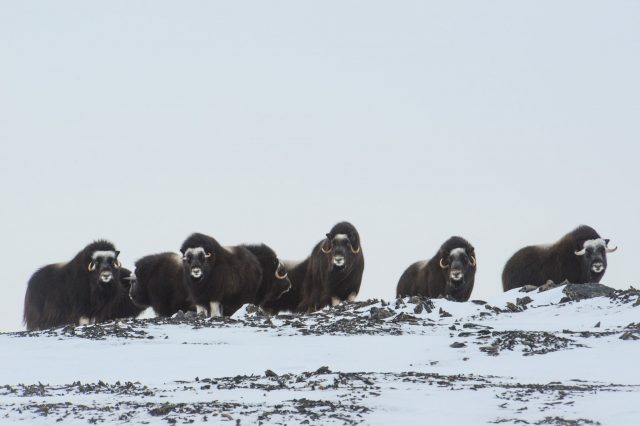 Musk oxen, used to living in the Arctic’s extreme cold, may not do well in the region’s changing climate. The warmer, rainy weather has limited their ability to find food, leading to a decline in health.

People living a hunter-gatherer lifestyle are better able to discern odours than their farming neighbours. Researchers say hunter-gatherers may have developed this ability to help them hunt better and stay safe.

Faraway stars known as millisecond pulsars may one day be used to guide spacecraft in the outer solar system. An experiment on the International Space Station showed how technology could figure out the station’s exact position in space without having to refer to Earth’s position.

Genetically modified yeasts engineered to not breed with natural plants

Scientists have created genetically modified yeasts that are unable to breed with wild organisms, a step to keep synthetic plants from spreading their genes to natural plants. “We want something that’s going to be identical to the original in every way, except it’s just genetically incompatible,” said researcher Maciej Maselko.

Researchers have used DNA to create a robotic arm that moves faster than any similarly made devices. The tiny arm is moved using electric fields.