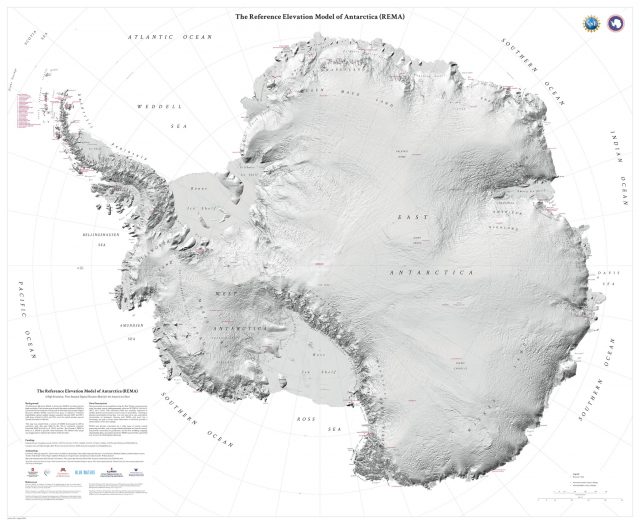 A new high-resolution map is giving researchers a much more detailed view of Antarctica. Images from the Reference Elevation Model of Antarctica, or REMA, will be made available for free to scientists studying the continent.

Ancient subsurface lava tubes may have created the magnetic swirls on the moon’s surface. Researchers used mathematical models to figure out what geological processes would be necessary to create such swirls.

Cells in large wounds can be reprogrammed to form skin

Mesenchymal cells in an open wound can be reprogrammed in vivo to a stem-cell-like state to become new skin cells, and the method could replace skin grafts for treatment of large cutaneous ulcers.

Researchers added silicon nanoparticles to perovskite solar cells, improving the energy-conversion efficiency of the devices. The cell’s efficiency was increased to nearly 19% as a result, it was said.

What termites can teach us

Roboticists are fascinated by their “swarm intelligence,” biologists by their ability to turn grass into energy. But can humans replicate their achievements?