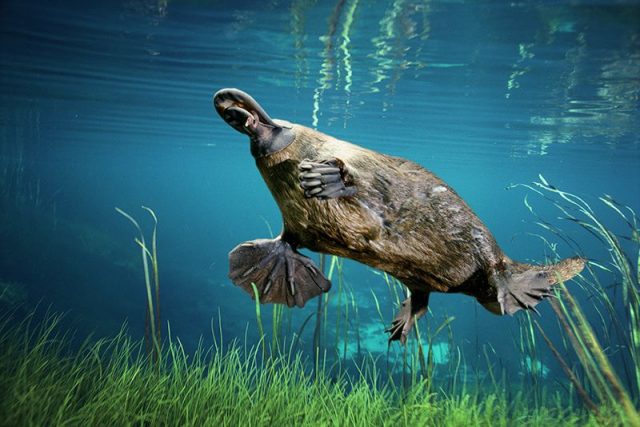 Aplan to decode every complex species on Earth

Rainy, green Arabia may have greeted hominids at least 300K years ago

Stone tools and animal fossils found in Saudi Arabia that date back between 300,000 and 500,000 years ago hint that hominids travelled through what is now a desert when it was green and rainy. Marks found on the fossils suggest the animals may have been butchered, and a chemical study of animal teeth shows evidence of a grassier environment.

The country of Myanmar in Southeast Asia used to be attached to South America, according to researchers who analyzed a 99 million-year-old beetle encased in amber. Propiestus archaicus was found in Myanmar, though its modern descendants are found only in South America and part of Arizona, helping researchers understand how a pair of land masses transformed into continents.

Wireless capabilities require an antenna, and that may now be possible with no visible structure. Researchers say they’ve developed a spray made from MXene that creates a thin, transparent and flexible antenna layer suitable for a wide variety of applications.

Researchers repeatedly scanned cerebellums of the same individuals with an MRI machine to gather a data set about the brain region’s processes. Among the findings was that in addition to coordinating physical movement, the cerebellum provides control over human thought.