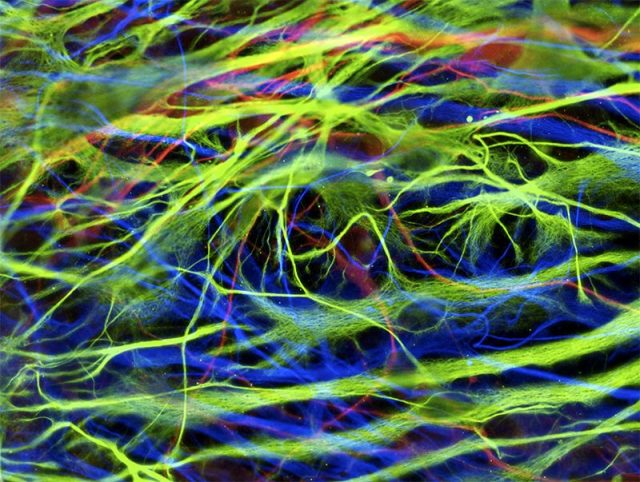 Researchers have placed 2.4 million dopamine precursor cells derived from induced pluripotent stem cells into the brain of a patient with Parkinson’s disease, the first of seven people to undergo the experimental treatment. “The patient is doing well, and there have been no major adverse reactions so far,” said researcher Jun Takahashi of Kyoto University in Japan, where the precursor cells were developed

A liposome-based malaria vaccine is being developed that could prevent transmission of the disease by mosquitoes after they bite an infected person who has been inoculated. “[W]e expect that when an uninfected mosquito bites a person infected with the malaria parasite, the blood it sucks up will carry the parasite and the human antibodies that will prevent the parasite from multiplying in the insect’s gut,”.

A new examination of data collected by a defunct European Space Agency satellite has revealed lost continents underneath the ice in Antarctica. “In East Antarctica, we see an exciting mosaic of geological features that reveal fundamental similarities and differences between the crust beneath Antarctica and other continents it was joined to until 160 million years ago,” said Fausto Ferraccioli, co-author of the study.

An exoplanet has been found orbiting a star six light-years away from the Solar System. The planet, dubbed Barnard’s Star b, is a super-Earth, and astronomers detected it using radial velocity, which tracks wobbles that stem from an orbiting planet’s gravitational pull.

Depression has been linked to a genetic predisposition for obesity. “This analysis was important in that it suggests a psychosocial effect of higher BMI as well as, or instead of, a physiological effect driven by adverse metabolic health,” the study says.