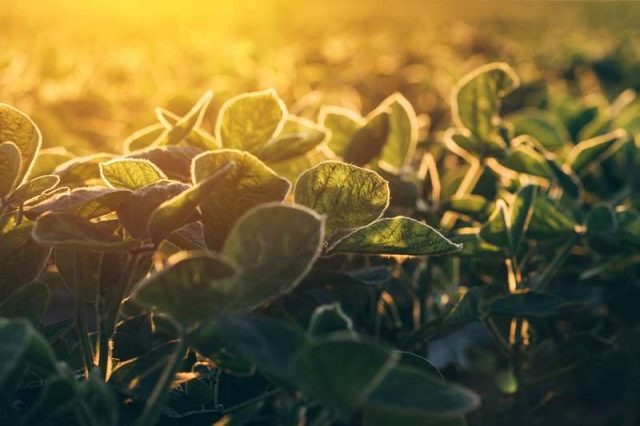 Researchers are trying to replicate in food crops a change they made to tobacco plants that repaired a defect in photosynthesis in which plants inadvertently took hold of oxygen molecules instead of carbon dioxide, forcing the plant to use valuable energy clearing up that mistake. Researchers have tried to reroute the toxic byproducts resulting from photorespiration and to help plants adapt more easily to variable light levels.

Molecular pathway studies could lead to more control of outcomes

Chemists are learning more about the pathways molecules take in chemical reactions, which could help them better control the outcomes, according to University of California at Davis chemistry professor Dean Tantillo. “If chemists can study more reactions and learn more about the rules at play, they can apply their knowledge to produce new molecules more efficiently in the laboratory and to harness the complex chemistry catalyzed in nature,” he writes.

Bioelectric signaling in frogs that have lost limbs goes far beyond just the site of the missing appendage. Researchers found that when one leg was amputated, the cells of the opposite intact leg would immediately mirror that injury.

Massive glaciers that may have covered Earth about 700 million years ago caused erosion, and the ensuing sediment that ended up being concealed by the mantle may explain why much of the planet’s crust is not detectable. The research may also shed light on the multicellular animals that appear to have emerged and diversified after the period in question.

A piece of art made using an algorithm created by Hugo Caselles-Dupre, Pierre Fautrel and Gauthier Vernier became the first artificial intelligence-based piece to be auctioned off by Christie’s, selling for USD432,500. Producing art through algebraic formulas “involves an artist and a machine collaborating to explore new visual forms in revolutionary ways,” writes Ahmed Elgammal of the Art and Artificial Intelligence Laboratory at Rutgers University.