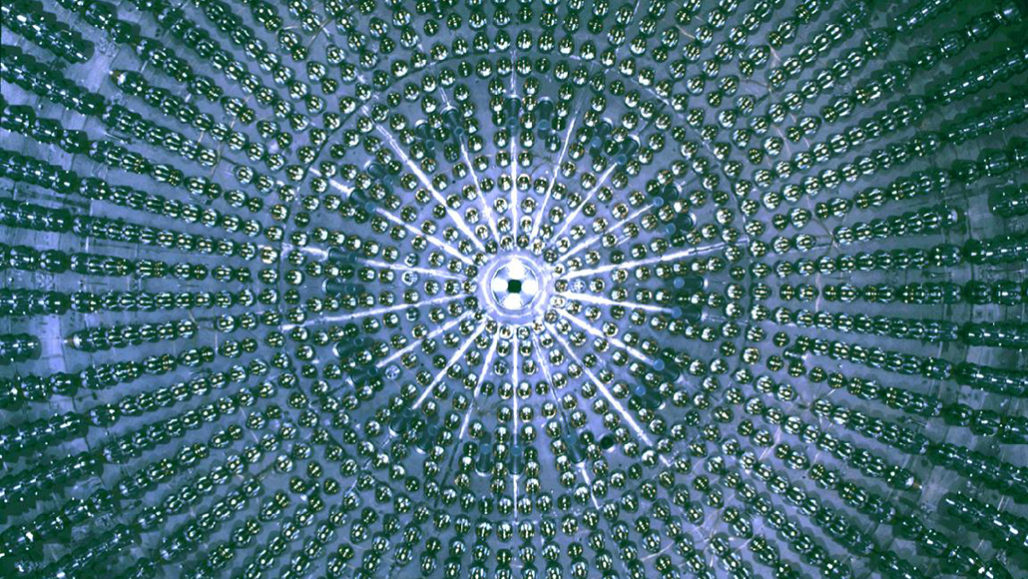 A class of neutrinos generated from the carbon, nitrogen and oxygen process, far less common than the proton-proton chain, was discovered during the Borexino experiment. “With this outcome, Borexino has completely unraveled the two processes powering the sun,” says researcher Gioacchino Ranucci.

Getting energy from black hole possible

An experiment using sound waves has tested the 50-year-old Penrose process in an attempt to demonstrate how to extract energy from a black hole. When researchers bounced sound waves off a rotating sound absorber acting as a black hole, the sound first grew inaudible then came back about 30% louder than it started, suggesting an energy boost.

Europa’s layers may help in search for life

Jupiter’s moon Europa got enough heat to create a dense layered interior through differentiation, which may be why the icy moon has a subsurface ocean. Researchers say the data may help them learn more about the possibility of life on other worlds.

A black hole has been observed colliding with an unusually large, not yet identified object about 2.6 times the mass of the Sun. Something that shouldn’t exist.

A period known as the Antarctic cold reversal about 15,000 years ago was triggered by the rapid loss of sea ice due to high CO2 levels. “Our results highlight the role Antarctic sea ice plays in controlling global CO2, and demonstrate the need to incorporate such feedbacks into climate-carbon models,” the study’s authors write.